Harry Brant, the son of supermodel Stephanie Seymour and publisher Peter Brant, was found dead on Sunday. He was 24.

Brant’s family said the cause of death was an accidental overdose of prescription drugs. 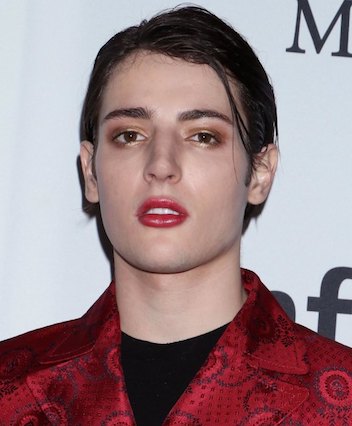 “We will forever be saddened that his life was cut short by this devastating disease,” the family said in a statement per the New York Times. “He achieved a lot in his 24 years, but we will never get the chance to see how much more Harry could have done.”

His parents said that he was planning on going to a drug rehabilitation center this year, with hopes in returning to work on the creative side of Interview magazine, reports USMagazine.

Having a supermodel mother and art collecting father, it’s no surprise that the young man made a name for himself in the fashion world. At the age of 16, he was one of the youngest people to be invited to the Met Gala. He turned heads at the 2012 affair in an embroidered Yves Saint Laurent jacket. In 2015, he teamed up with his brother Peter Brant Jr. to launch a unisex makeup line with MAC.