FAIRFIELD COUNTY, CT. (THECOUNT) — Devon Raymond Dalio, of Greenwich, Connecticut, has been identified as the victim in a Thursday fiery fatal vehicle crash in Fairfield County.

Dalio, 42, was killed in a single-vehicle crash near Greenwich Thursday afternoon. 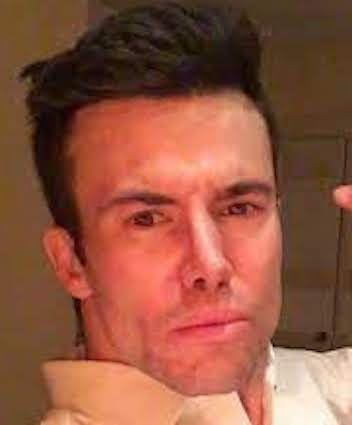 According to reports, Dalio was operating an Audi on East Putnam Avenue in Riverside, when for unknown reasons, the vehicle made contact with the Verizon Store building at the Riverside Commons shopping center. The vehicle then bust into flames.

Dalio was the son of Bridgewater billionaire couple Ray and Barbara Dalio of Greenwich. He is survived by his wife and daughter, his parents and three siblings.

The cause of death and the cause of the crash remain under investigation. 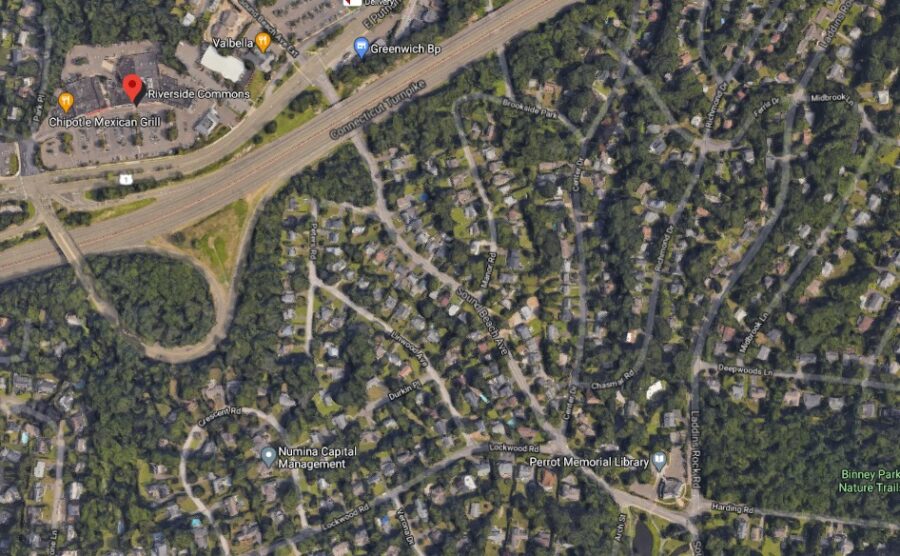