COBB COUNTY, GA. (THECOUNT) — Ann Marie, a Chicago-based R&B singer, has been arrested in connection to a shooting at the Intercontinental Buckhead Hotel in Atlanta December 1.

Joann Marie Slater, aka, Ann Marie, 25, was arrested December 1 at the Peachtree Road hotel after being accused of shooting a man in the head. 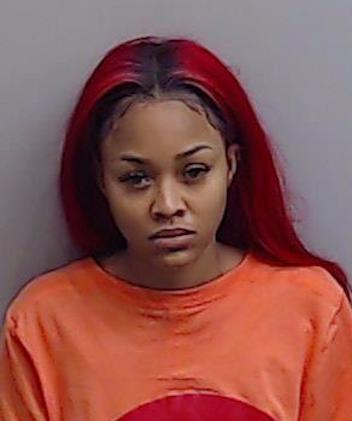 According to reports, officers responded to a call of shots fired at the hotel. When they arrived, they found a man suffering from an apparent gunshot wound to the head. 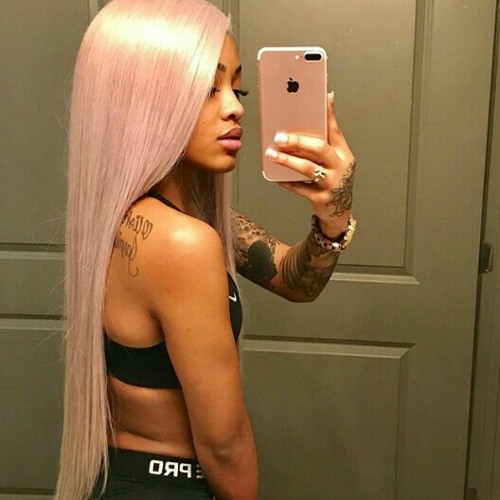 The 24-year-old-old man was transported to an area hospital where he was last listed in critical condition. 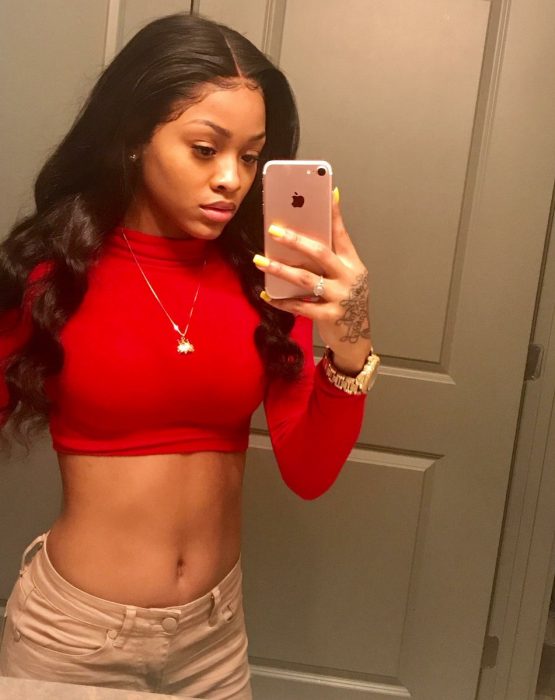 Slater allegedly told an officer that “a gun fell off of a table in the hotel room which caused the gun to go off hitting the victim.” 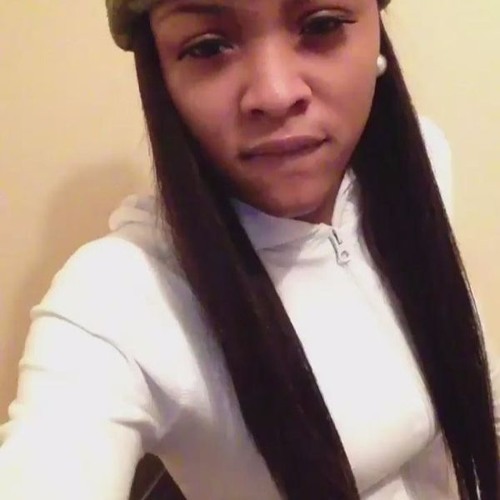 Slater was booked at the Fulton County Jail for possession of a firearm and aggravated assault with a deadly weapon. 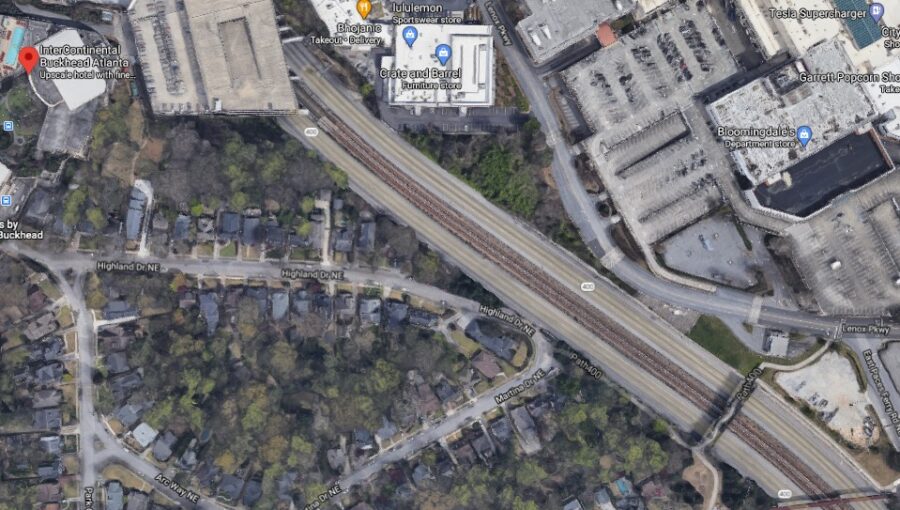