PORTUGAL. (THECOUNT) — Spanish rally co-driver, Laura Salvo, was killed in a crash in Portugal on Saturday in the first stage of Rally Vidreiro.

Salvo, 21, was killed in a horror crash while participating in the popular rally race Saturday morning around 10:30 a.m. local time. 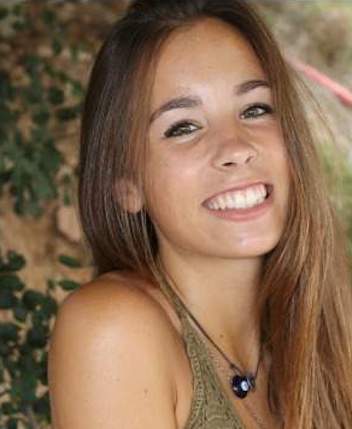 According to Heavy, The incident occurred during the first stage of the Rally Vidreiro, according to a statement on the competition’s Facebook page. At the time of the crash, the car was being driven by Miguel Socias. The car went off the road and collided with another vehicle and a pine tree. Medics were on the scene within two minutes attempted to resuscitate Salvo. She was pronounced dead at the scene. A follow-up statement on the Facebook page said that the Rally Vidreiro was canceled in Salvo’s honor. 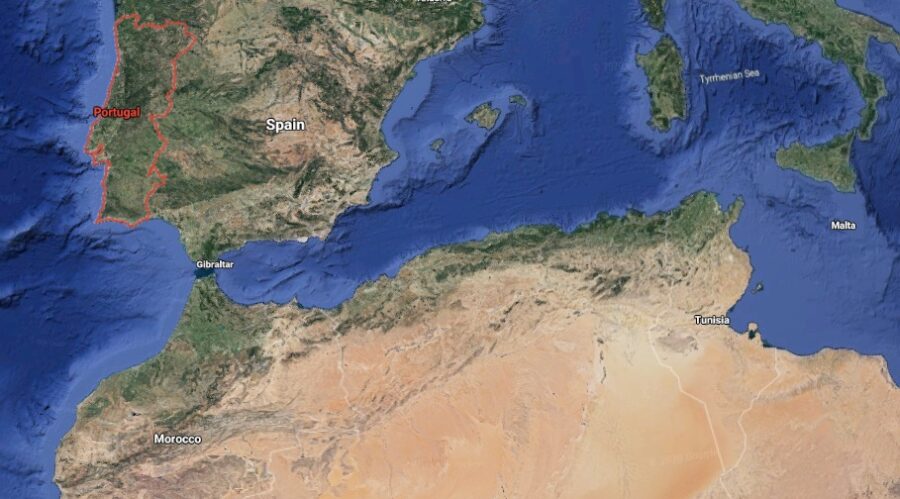