LAUREL COUNTY, KY. (THECOUNT) — Kevin Brummett, of London, Kentucky, has been identified as the victim in a Thursday night fatal ATV crash in Laurel County.

Brummett, 19, was killed in a four-wheeler crash near London Thursday night. 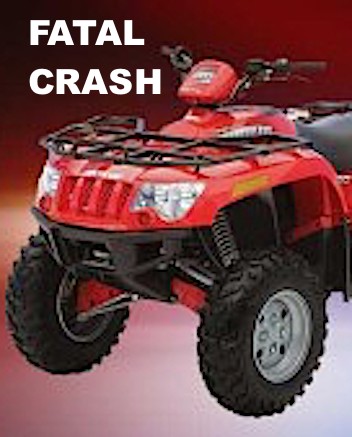 According to reports, Brummett was operating an ATV on Joe Hooker Lane in London, when for unknown reasons, the rider lost control and wrecked into a substantial tree Thursday night.

Brummett, who was ejected during the crash, was transported to an area hospital where he was later pronounced dead of blunt force trauma injuries. 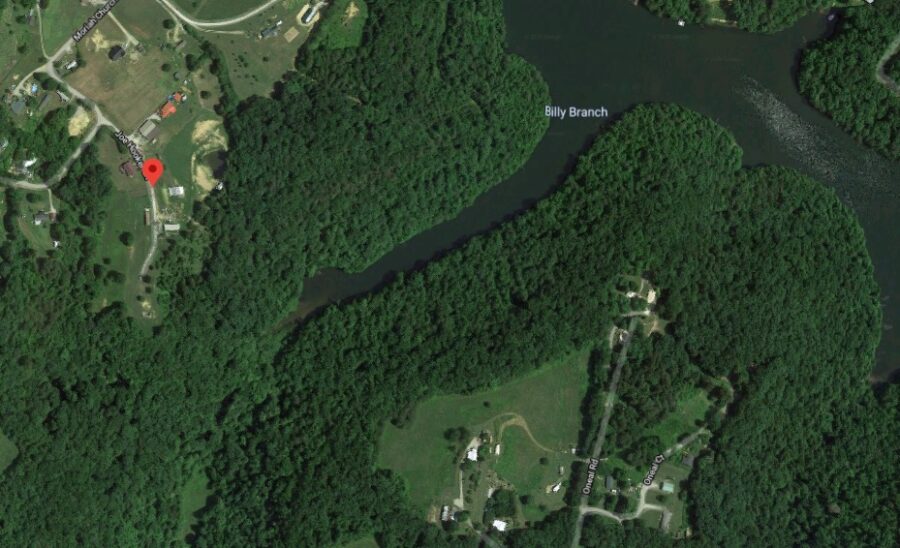 Geo quick facts: Laurel County is a county located in the southeastern portion of the U.S. state of Kentucky. As of the 2010 census, the population was 58,849. Its county seat is London. Laurel County is included in the London, KY Micropolitan Statistical Area – Wikipedia.