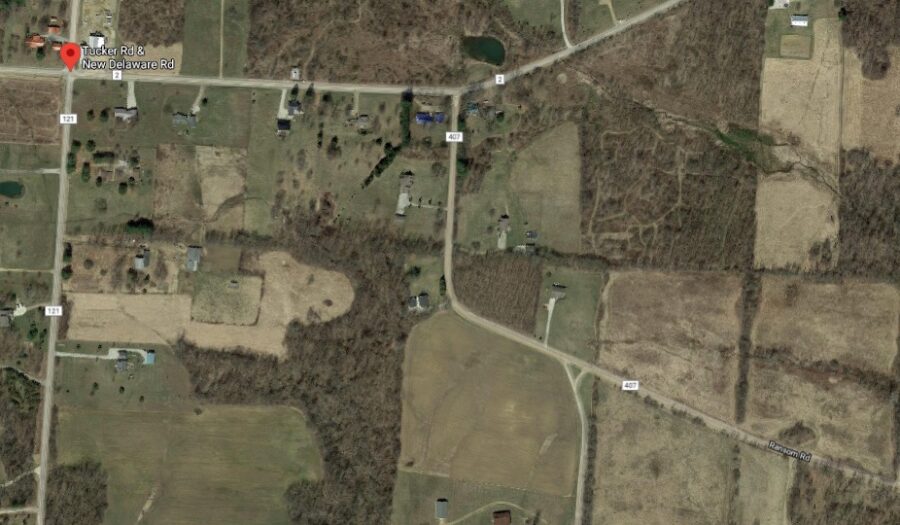 Geo quick facts: Knox County is a county located in the U.S. state of Ohio. As of the 2010 census, the population was 60,921. Its county seat is Mount Vernon. The county is named for Henry Knox, an officer in the American Revolutionary War who was later the first Secretary of War – Wikipedia.