SAN FRANCISCO, CA. (THECOUNT) — Erica Kious, the salon owner who released surveillance video of Nancy Pelosi getting her hair done during the pandemic, is now threatening to release more video of the Speaker.

In a tweet, Kious asked her Twitter followers for their blessing to release video she claims shows Pelosi littering ‘garbage’ in the parking lot of her San Francisco salon. 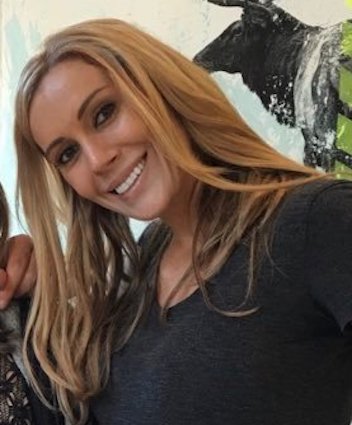 Im trying to decide if I should release the rest of the Pelosi surveillance tapes I have.😬 I have a video of her littering garbage in the parking lot of my salon. I only will release it if I get a positive response 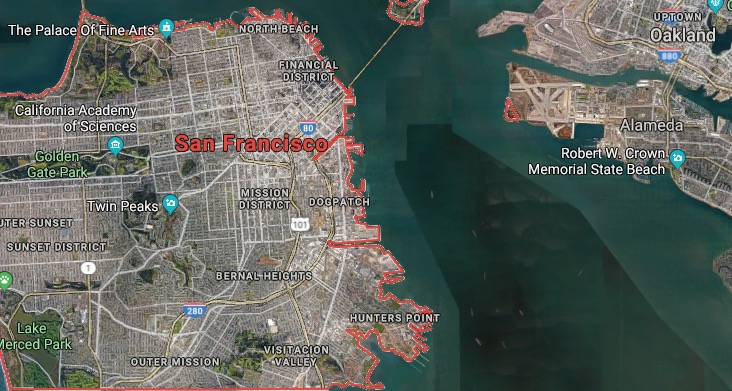