Larry and his wife Carol coached at several schools around the state of Nebraska, the most notable, Wood River in the early 90’s. 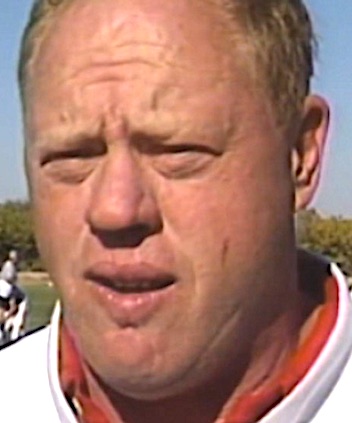 Today my good father Larry Frost went home to be with the good Father and his son. We love you dad… and we will see you soon enough.

Larry played for Bob Devaney in the 1960’s. As a high school athlete at Malcolm, Frost would eventually score 121 touchdowns, including 9 in one game, at the 8-man school. Frost was an inductee to the 2019 Nebraska High School Hall of Fame, reports Nebraska.TV.

A cause of death was not provided as of Wednesday evening. 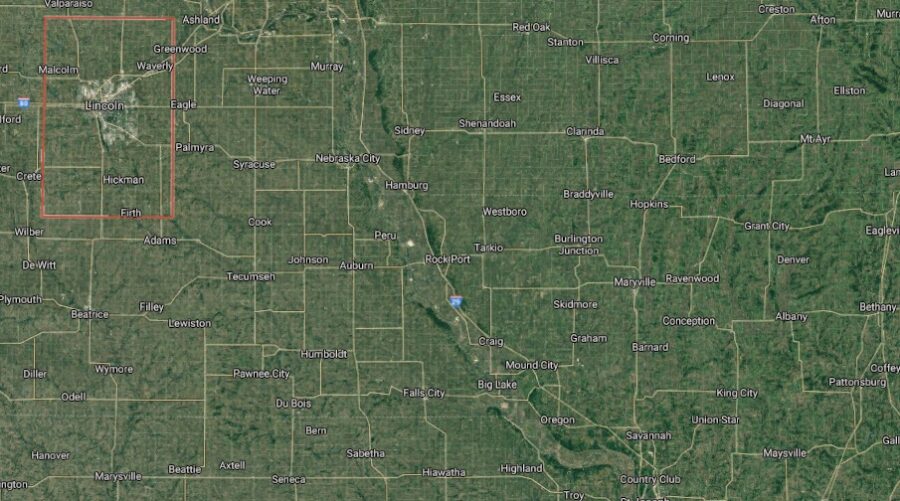