CHICAGO, IL. (THECOUNT) — ABC 7 Chicago meteorologist, Jerry Taft, has passed away at his home Thursday. He was 77.

Taft worked as a weatherman at WLS-TV for over 3 decades. He retired in January of 2018. 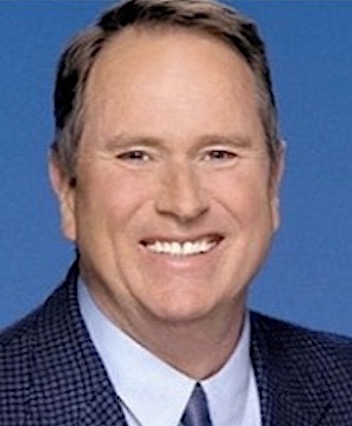 He was surrounded by family and friends when he died peacefully Thursday night, according to the station. 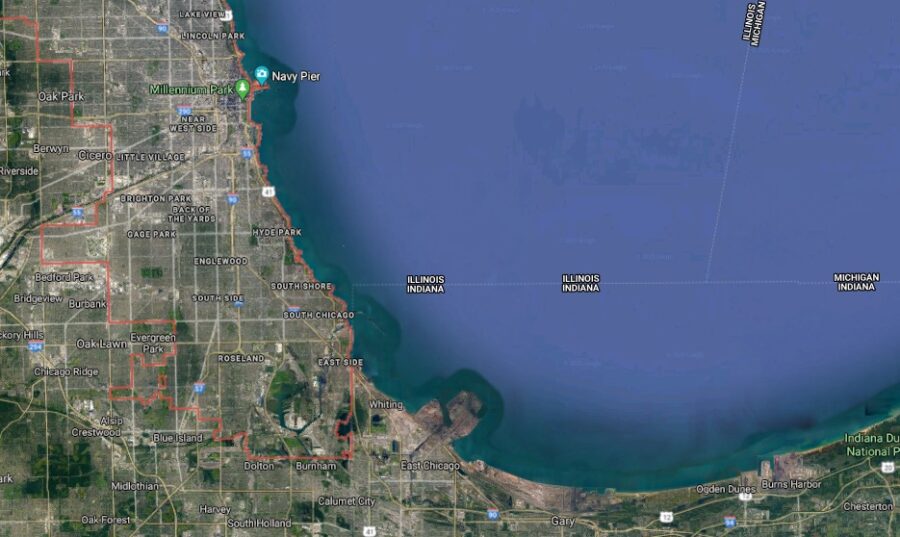