CLACKAMAS COUNTY, OR. (THECOUNT) — Angelina Volobuev, of Portland, Oregon has been identified as the suspect arrested and charged in connection with the stabbing death of her mother, 61-year-old Nadezhda Volobuev in Clackamas County on Friday.

Angelina Volobuev, 30, who was charged with second-degree murder and unlawful use of a weapon in the stabbing death of her mother, has a lengthy arrest record going back to 2011, ranging from multiple heroin charges to theft. 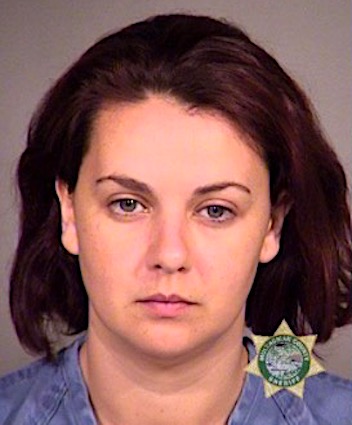 According to reports, Nadezhda Volobuev was found suffering from apparent fatal stab wounds on Friday, just after 9 a.m. in the 16300 block of Southeast Foster Road after police responded to reports of an injured person.

Nadezhda Volobuev was pronounced dead at the scene of stab wound injuries.

Anyone with possible information about the case is asked to contact Detective Rico Beniga at 503-823-0457. 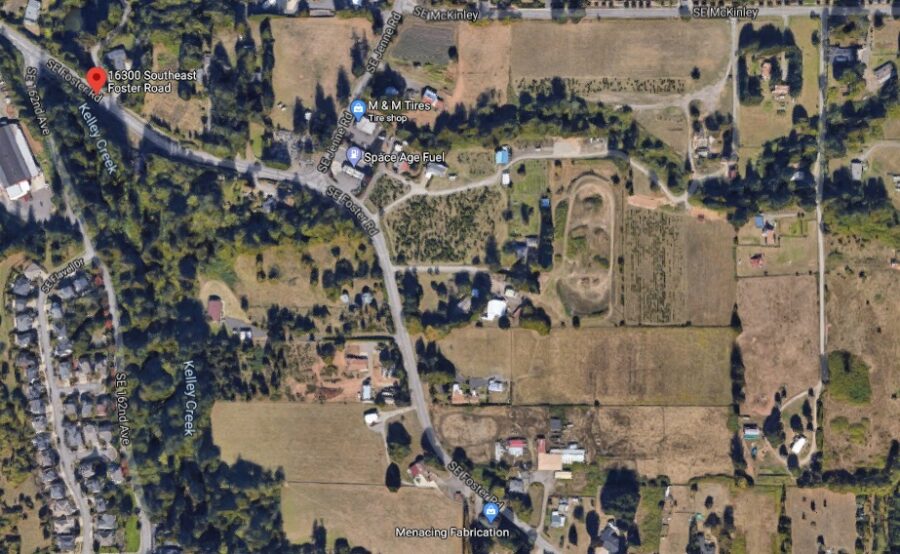