YALOBUSHA COUNTY, MS. (THECOUNT) — Willie Ike Harris, of Water Valley, Mississippi, has been identified as the deceased suspect in a Sunday double-murder-suicide in Yalobusha County. 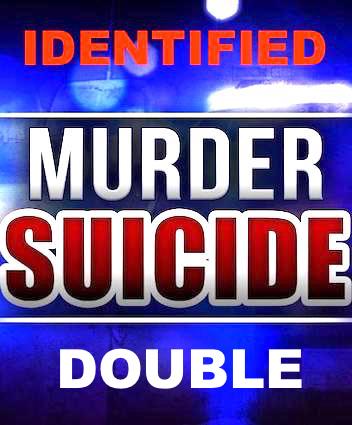 According to reports, deputies responded to 11604 Highway 32 in Water Valley on reports of shots fired on Sunday around 5:30 p.m. Police arrived to find two woman shot dead and Harris barricaded inside the home.

After a 5-hour standoff, Harris turned the weapon on himself.

The female victims were not identified as of Monday morning. 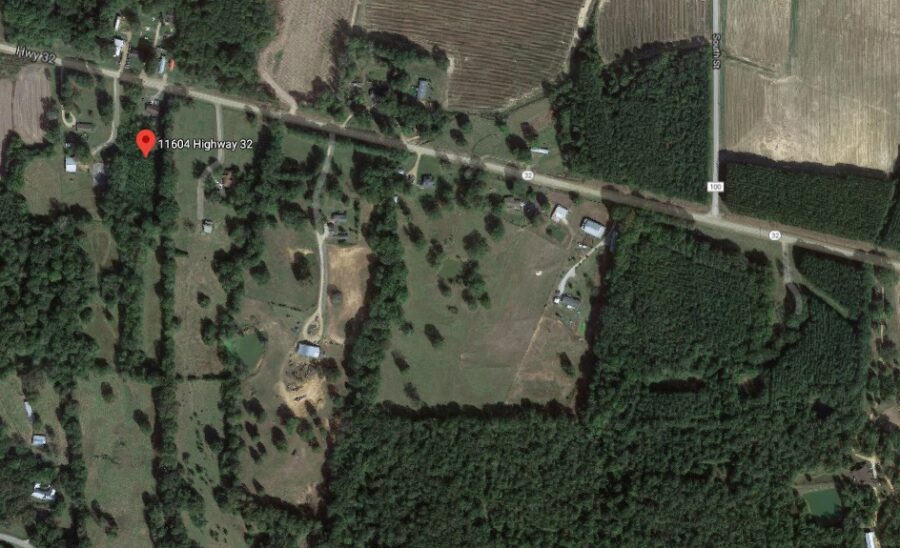 Geo quick facts: Yalobusha County is a county located in the U.S. state of Mississippi. As of the 2010 census, the population was 12,678. Its county seats are Water Valley and Coffeeville – Wikipedia.