Gonzalez, 23, of Las Vegas, and an underage friend whose name was not made public because he is a minor, were arrested Tuesday accused of committing the unthinkable act, police are calling a “social media stunt.” 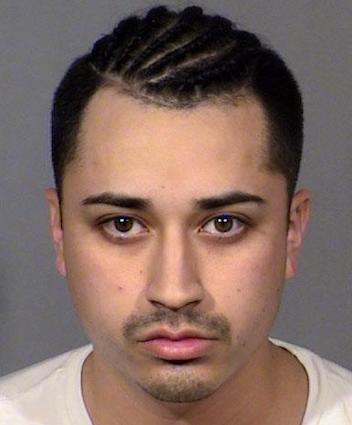 No one was injured during the incident and the store remains closed for several hours. 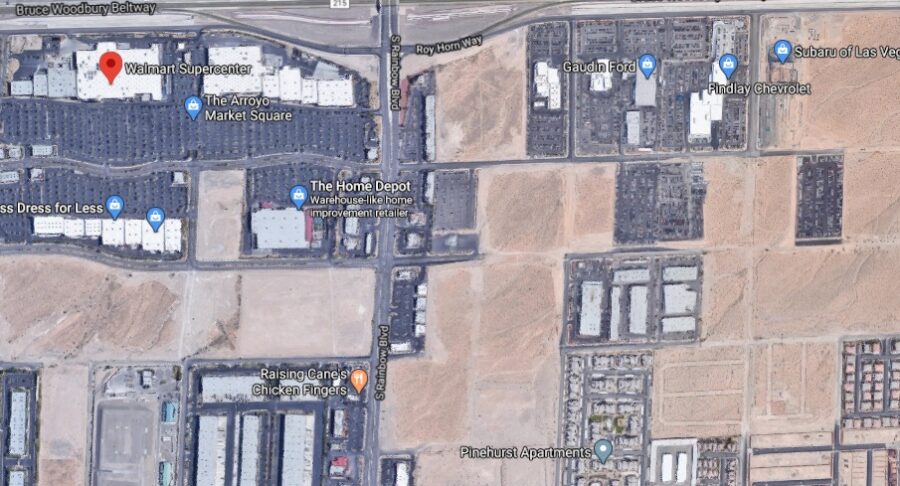