The school tweeted news of the sudden passing of 22-year-old Oyinloye. 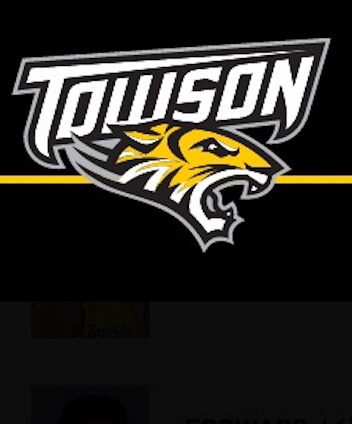 Early last evening, T.U.P.D. and first responders were called to the campus recreation center Burdick Hall for the report of a collapsed student who had been playing basketball. TU staff responded quickly to provide CPR and life support to Michael. He was then transported to University of Maryland St. Joseph Medical Center emergency room where tragically he later passed away, reports FoxBaltimore.

We are grateful to the first responders including TUPD and the campus recreation and student affairs staff who moved swiftly in this emergency and continue to support our community.”

It is with great sadness that we share the news of the sudden passing of TU sophomore Oluwadamilare “Michael” Oyinloye last night. The campus community deeply mourns this devastating loss and our collective hearts are with Michael’s family and friends. 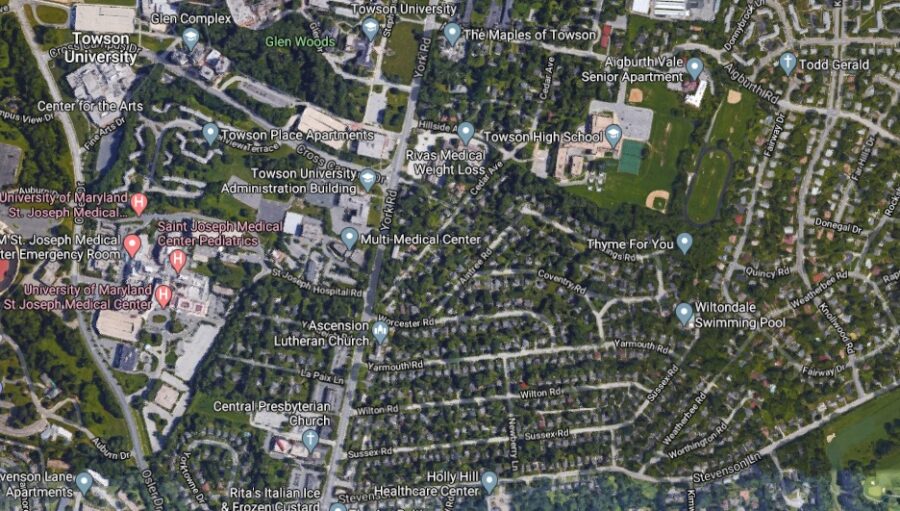