RUSSIA. (THECOUNT) — Instagram star, Ekaterina Didenko, is mourning the death of her husband and two other people after a stunt performed at her 29th birthday party went horribly wrong.

Three people were killed and another six poisoned while attending the well-known Russian blogger’s birthday party, after dry ice was tossed in a pool party goers were occupying. 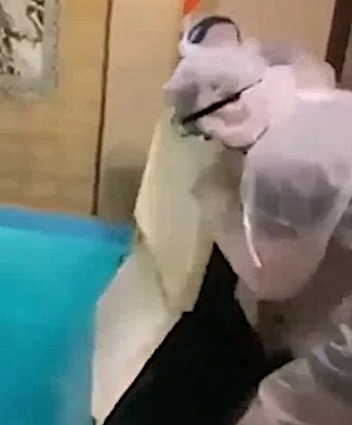 The victims killed were identified as Didenko’s husband, Valentin and Natalia Monakova and Yuri Alferov, both 25. 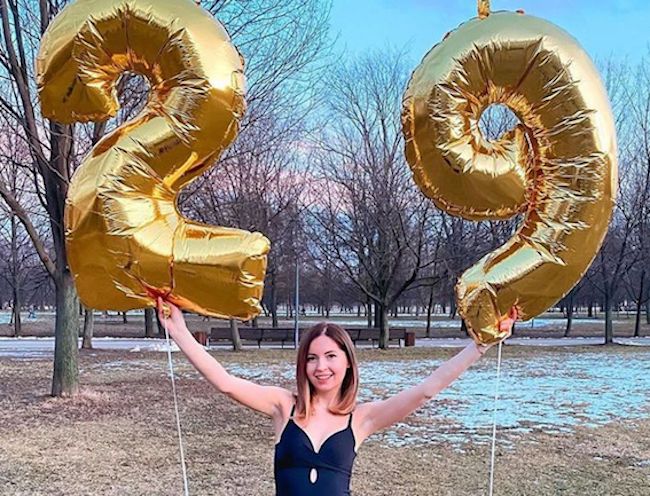 The stunt was designed to create a ‘steam show.’

Didenko was among those in intensive care after 55 pounds of dry ice – used in theatre productions and as a cooling agent – was dropped into the pool without warning, reports Mirror.

It stunt was meant to create a dramatic “visual effect” to impress guests at the Moscow pool and sauna complex.