HOUSTON, TX. (THECOUNT) — A frantic search is on after a little boy went missing after the vehicle he was inside was stolen in Houston, Texas Sunday. 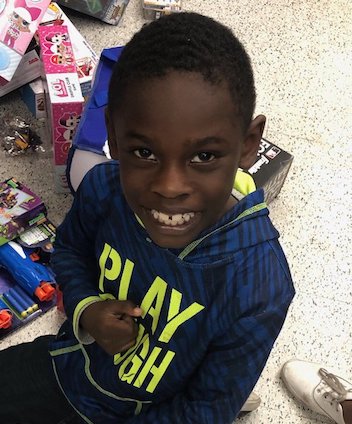 Police say the boy was inside of a 2009 black Toyota Corolla when the vehicle was stolen from 11422 Southwest Fwy, reports ABC13.

The boy was wearing a yellow Polo shirt and jeans, according to reports.

MISSING CHILD: HPD is currently searching for a 5 year old black male wearing a yellow polo shirt & jeans. He was inside a 2009 black Toyota Corolla with paper tag #57887Y6. It was stolen from 11422 Southwest Fwy with the child inside. If you have information call 911. #Hounews

Anyone with information about the child whereabouts is urged to call the Houston Police Department or 911. 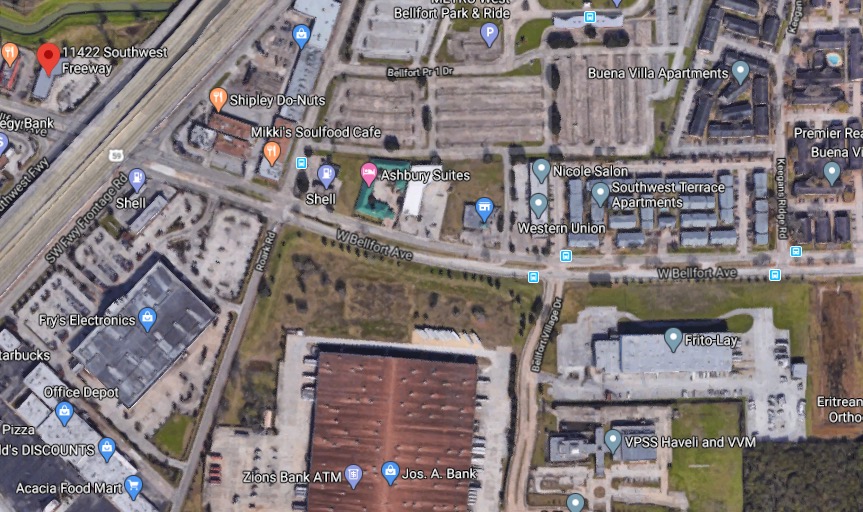