FAYETTEVILLE, AR. (THECOUNT) — A frantic search is on for missing Arkansas bass player Jeff Elmer, after he was reported missing by his father last Tuesday.

Robert Jeffrey Elmer, 61, who plays bass for Arkansas cover band nighTTrain,” has now been missing for 5 days as search-and-rescue crews doubled their efforts to locate him. 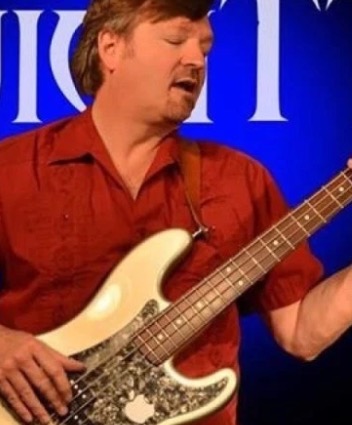 Elmer’s vehicle was located Wednesday at Veterans Memorial Park in Fayetteville, but nothing suspicious was found at the scene, according to police. 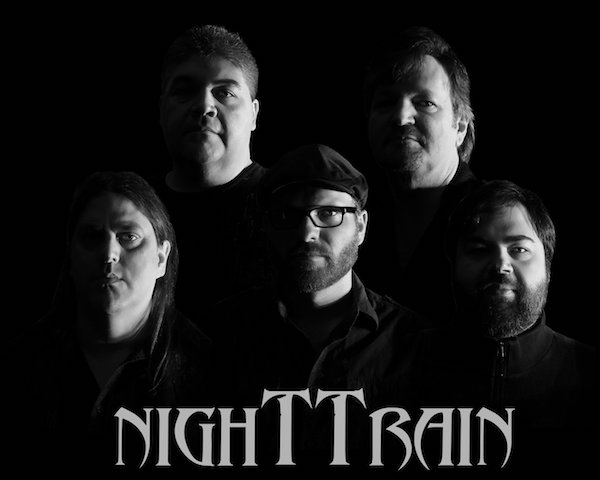 Crews from agencies in Washington and Benton Counties as well as Fayetteville and Springdale have been searching the Lake Fayetteville area for several days, and their tactics increased Saturday, reports OzarksFirst.

nighTTrain was formed in July of 2009 by seasoned musicians with a passion for music and performing with a goal of doing something a little different than other bands: straight-up Classic Rock in the mold of acts like Led Zeppelin, Thin Lizzy and Van Halen. With James Dunham and Darin Forrest handling lead guitar and vocals and brothers Waylon Barnes and Tuff Barnes on bass and drums, they assembled a hard rocking show in just a few weeks.. After adding exciting frontman Joe Hall to the mix in 2010 and bassist Jeff Elmer in late 2013, the band is rocking harder than ever tearing up the regional casino circuit non-stop! The rotation includes Cherokee Casinos, Hard Rock of Tulsa, Downstream Casinos, and Choctaw Casinos all in Oklahoma. Songs include “guitar rock” hits from the 70’s, 80’s, 90’s and 2000’s with a few originals thrown in. nighTTrain is known for putting on concerts that are both high energy and fun!

A mounted horse team, boat teams, sonar equipment and K-9 Units were all deployed to search for Elmer, but there was no luck finding him again Saturday, according to Washington County Emergency Management.

The search began around 7 a.m. and ended around 6:30 p.m., and crews won’t do widespread searches Sunday.

Anyone with possible information on Elmer’s whereabouts should contact police at 911. 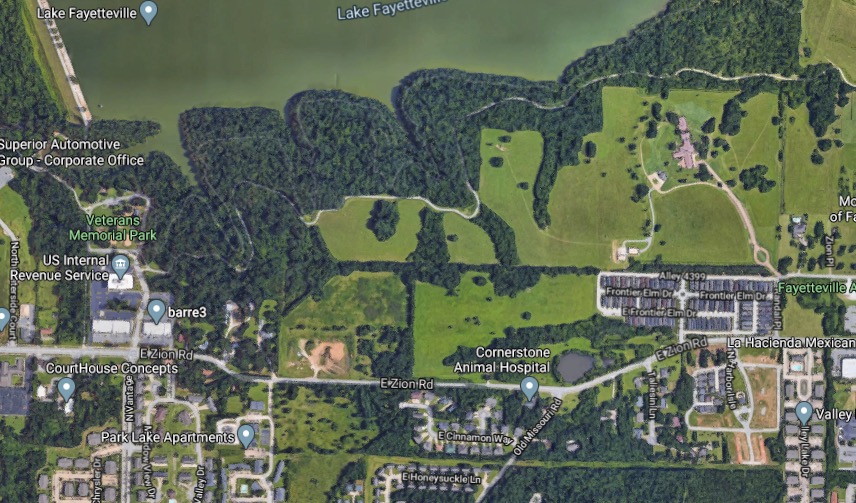 Geo quick facts: Fayetteville is a city in northwest Arkansas. Near the University of Arkansas campus, the Clinton House Museum was the first home of Bill and Hillary Clinton. Vintage and modern airplanes are on display in a hangar at the Arkansas Air and Military Museum. To the west, Prairie Grove Battlefield State Park was the site of a Civil War battle. Mount Sequoyah Woods Trail runs through a thick forest – wikipedia.