MILWAUKEE, WI. (THECOUNT) — An Amber Alert has been issued after Amarah Banks and her two small children went missing Saturday night in Milwaukee.

The search is being conducted after Banks, 26, and her children, 5-year-old Zaniya Ivery and 4-year-old Camaria Banks, disappeared Saturday night. Arzel Ivery, who is believed to be last seen with the trio, is in police custody Sunday morning. 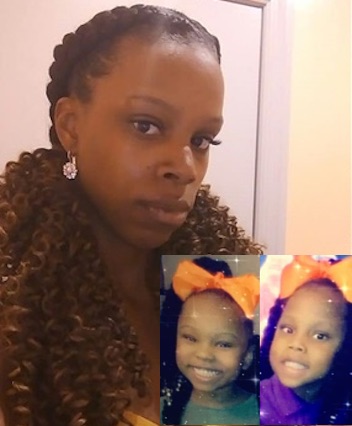 Banks and her children were last seen around 1 a.m. Saturday in the area of North Sherman Boulevard and West Green Tree Road, according to the Milwaukee Police Department.

WTSP reports officials say the children and their mother are believed to be missing under suspicious circumstances. They were believed to be with 25-year-old Arzel Ivery, who is in police custody, the TV station reports.

Anyone with information about their whereabouts is asked to call Milwaukee police at 414-935-7405. 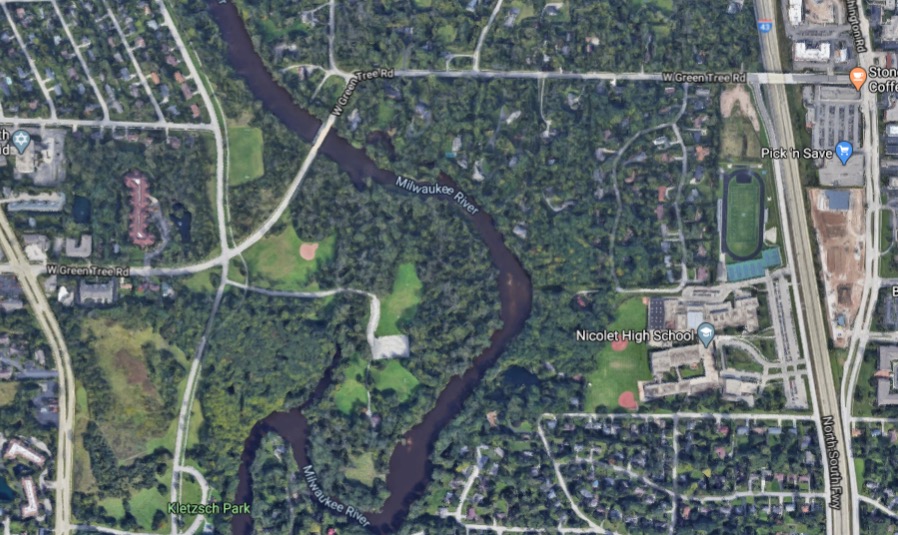