SHREVEPORT, LA. (THECOUNT) — Texarkana College Police Officer Damon Lynn has been identified as the victim in a Saturday fatal motorcycle accident in Shreveport.

Lynn, whose age was not provided, was killed Saturday in a motorcycle accident in Shreveport. 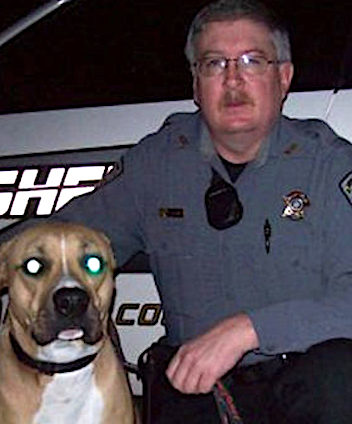 According to reports, Lynn was participating in a recreational motorcycle ride with fellow police officers when he wrecked his motorcycle. Details of the crash were not made available.

The crash remains under investigation. There were no other vehicles involved.

Texarkana College mourns the death of TC Police Officer Damon Lynn who passed away today from injuries resulting from a motorcycle accident near the highway intersections of I-49 and I-20 in Shreveport, LA,” said Suzy Irwin Director of Texarkana College public relations.

Officer Lynn joined the TCPD in August 2016 and served as a patrolman since that time. Prior to Officer Lynn’s service with TCPD, he served in law enforcement with Bowie County Sheriff’s Office, New Boston Texas Police Department, Grand Prairie Police Department, and also in Oklahoma, reports KSLA.

More details will be shared with the TC faculty and staff as they become available.

“Our thoughts and prayers are with Officer Lynn’s family and friends during this tragic time of loss,” said Irwin. 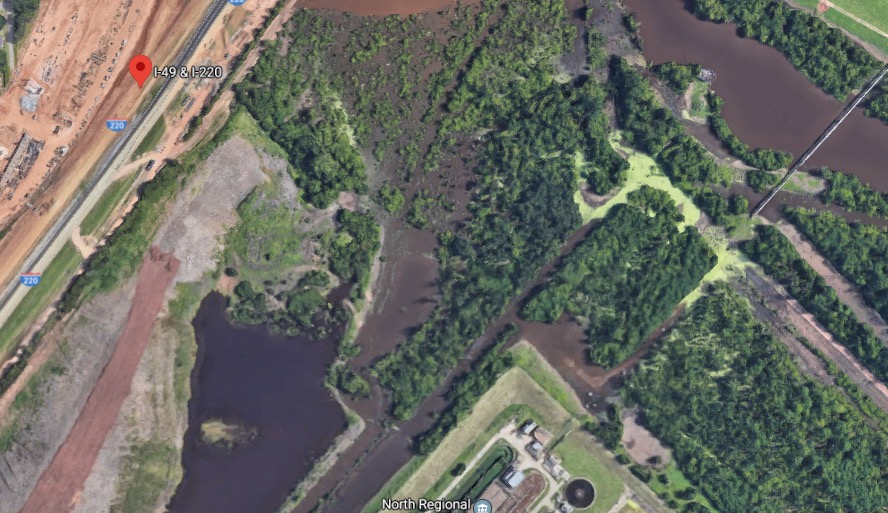