ORLANDO, FL. (THECOUNT) — Daniel Everett, the man wanted for the murder of a female manager at the Orlando International Premium Outlets, made a “hit list,” listing other employees of the store, according to police. 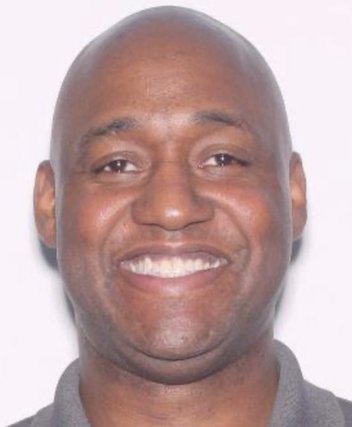 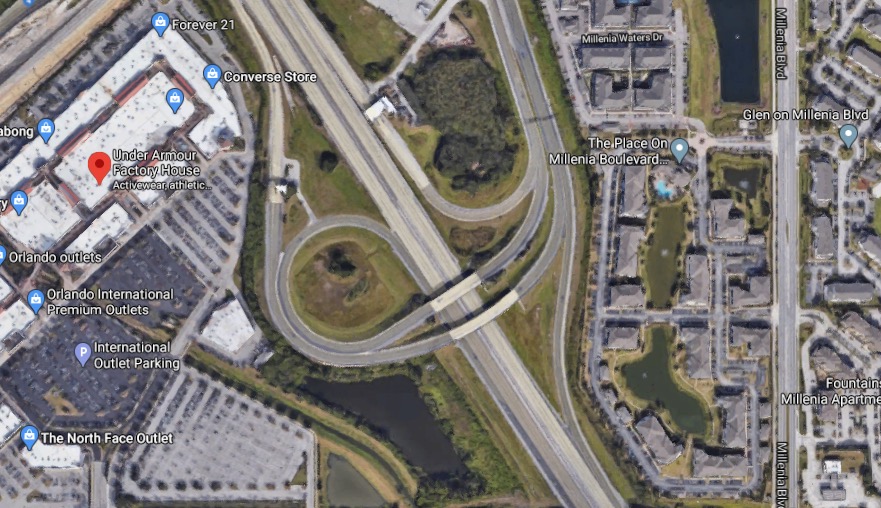