VALDOSTA, GA. (THECOUNT) — Keith Andrew Walters, the dean of Valdosta State University College of Science and Mathematics, was arrested and charged with child sex crimes over the weekend, according to Monday reports.

Walters, 44, was arrested charged with three counts of obscene internet contact with a child and one count of sexual exploitation of children using a computer device to seduce, entice or solicit a child, authorities said. 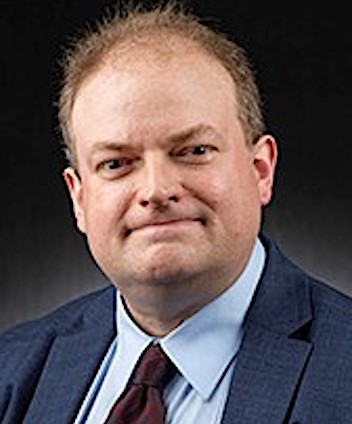 Walters was one of 14 people arrested in a joint effort between 18 agencies, including the Lowndes County Sheriff’s Office and the Georgia Bureau of Investigation.

“Operation Broken Arrow,” the four-day sting spanned Feb. 6 to Feb. 9 and was centered in Valdosta, resulting in the arrest and charging of the 14 individuals. The suspects communicated online with undercover agents posing as children and traveled to meet them for the purpose of having sex, authorities said. Lindsay Marchant, assistant special agent for the GBI, said the 14 suspects communicated using widely-utilized social media platforms, reports ValdostaDailyTimes.

Nine of the 14 individuals were charged under the human trafficking statute, meaning the suspect intended to pay a child for sexual services, Marchant said. Walters was not one of the nine charged under that statute, authorities said.

Walters was hired in the summer of 2019, previously working at Northern Kentucky University where he served as chair of the chemistry department for seven years. 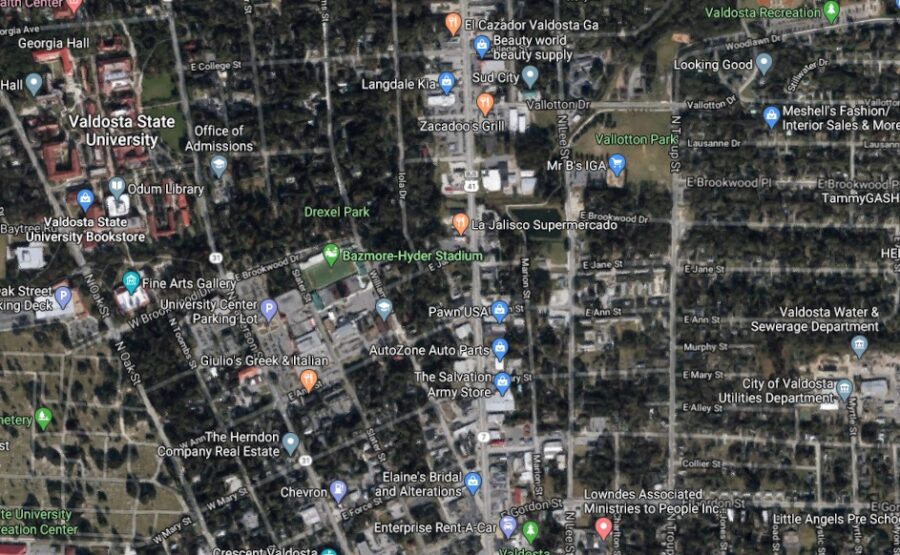