WICHITA, KS. (THECOUNT) — Elisabeth Renteria of Wichita, Kansas, has been identified as the teen found dead in a burning SUV las Wednesday.

Last Thursday, Laura Branning, 30, was arrested on charges of arson and criminal desecration: unauthorized control of a dead body. 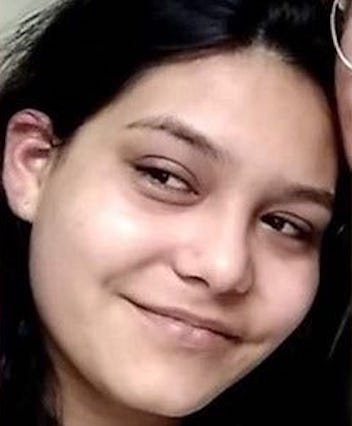 Investigators say they were able to determine Branning’s involvement in the fire of the Expedition SUV. 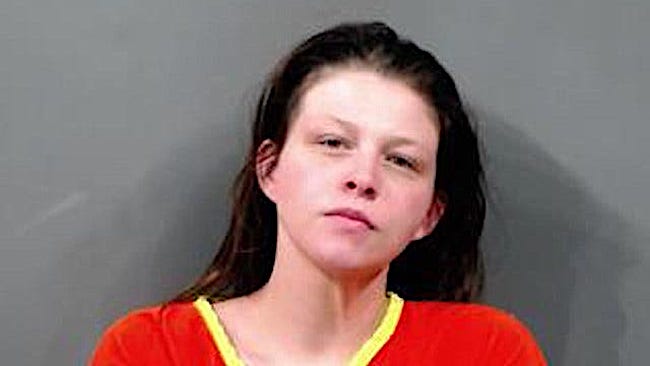 According to KAKE, at approximately 3:50 a.m., officers responded to a check shots call in the area of South Battin Street & East Osie Street in Wichita. When they arrived, officers circulated the area and located a 2002 Ford Expedition engulfed in flames, in a grassy area near an apartment building on Elpyco.

After the fire was extinguished, Renteria’s 17-year-old body was found inside. Investigators are working with the Regional Forensic Science Center to determine the cause of death. 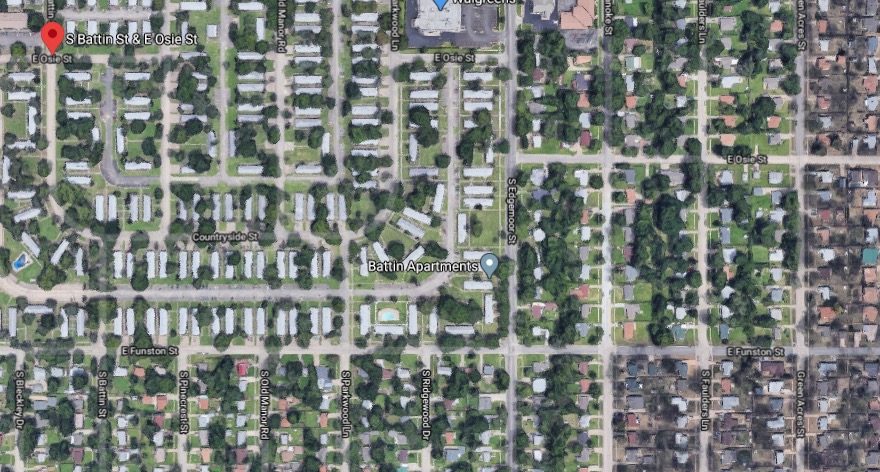