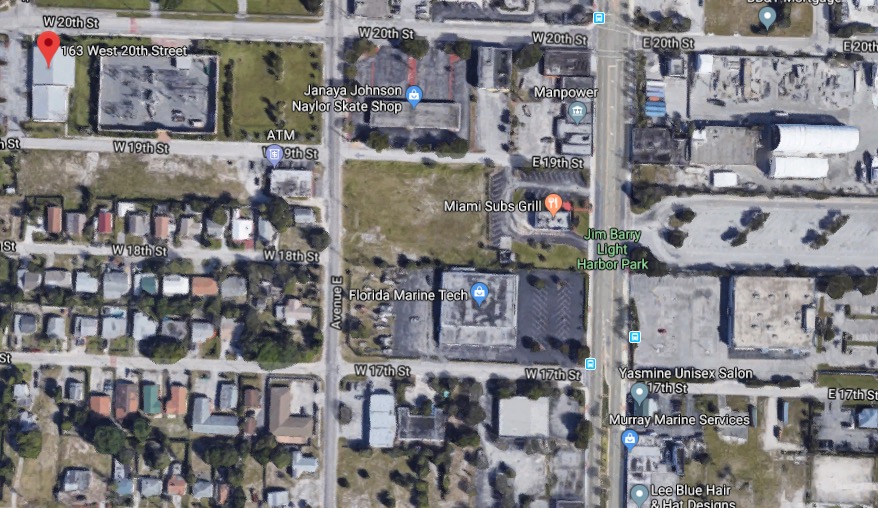 Geo quick facts: Riviera Beach is a city in Palm Beach County, Florida, United States, which was incorporated September 29, 1922. Due to the location of its eastern boundary, it is also the easternmost municipality in the Miami metropolitan area, which was home to an estimated 6,012,331 people in 2015 – Wikipedia.