GHAZNI PROVINCE, AFGHANISTAN. (THECOUNT) — The husband of former KTXS weekend meteorologist, Megan Phaneuf, has been identified as the Air Force pilot killed in a plane crash in Afghanistan. 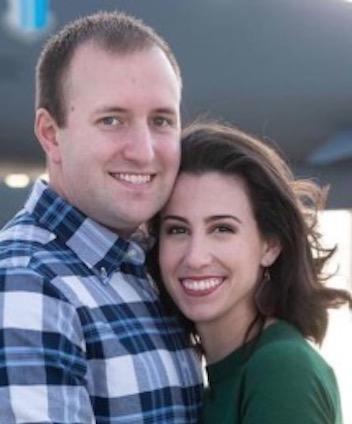 Phaneuf, who was assigned to the 37th Bomb Squadron at Ellsworth Air Force Base in South Dakota, was previously stationed at Dyess.

Voss was assigned to the Headquarters Air Combat Command at Joint Base Langley-Eustis in Virginia.

The cause of Monday’s crash is under investigation, but officials have said there is no indication the plane was downed by hostile action.

Phaneuf is survived by his wife Megan who was the weekend meteorologist at KTXS from February 2017 to June 2018.

Phaneuf was also a meteorologist. He graduated from Embry-Riddle Aeronautical University in 2012.

He then joined the Air Force in May 2012 and was stationed at laughlin AFB in Del Rio when he met Megan, reports KTXS. 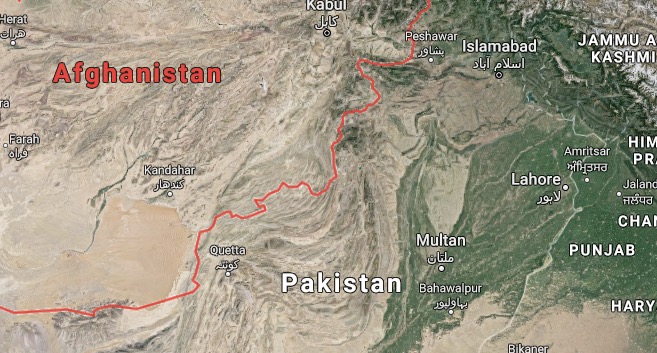