MEMPHIS, TN. (THECOUNT) — Five people were shot and at least one of those victims has died in an overnight shooting at Truth Night Bar in Memphis.

The shooting occurred at 6761 Winchester Rd, Memphis, TN, according to police. 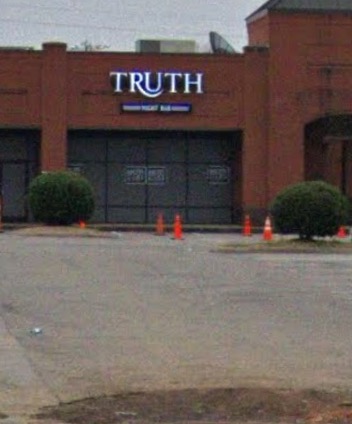 One person has been reportedly killed, while the four other victims are in either critical or non-critical condition, according to FOX13.

The names involved have not yet been released. 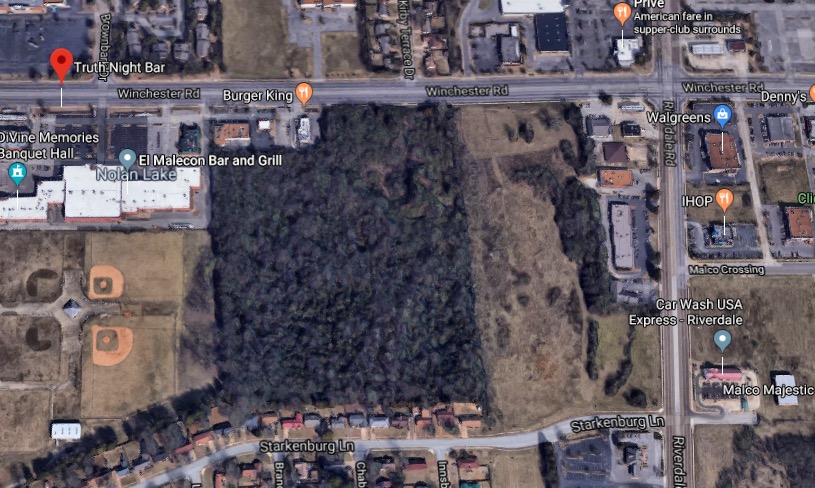