TULSA, OK. (THECOUNT) — Jakob Swift, of Tulsa, Oklahoma has been identified as the suspect accused of beating his 88-year-old grandfather and then stealing his vehicle Thursday.

Swift, 38, was arrested after he allegedly beat, bound, and gagged his 88-year-old grandfather. He then fled the scene in the elderly family member’s vehicle. 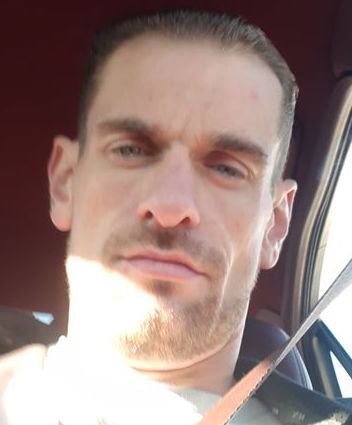 Officers were patrolling near I-44 and South Memorial Drive when they saw a reported stolen Honda at a motel. The stolen Honda was linked to a crime that happened Thursday morning, reports FoxBaltimore. 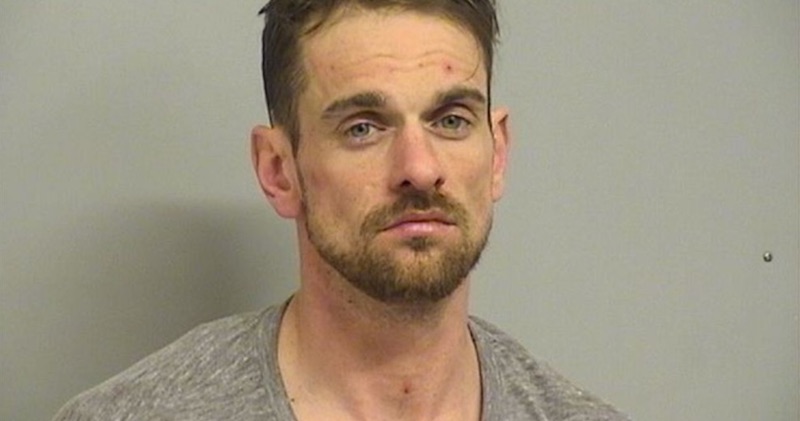 Police said the crime was that Jakob Swift allegedly beat, bound, and gagged his 88-year-old grandfather. Then he stole his car, money and personal property.

Police said because of the extreme violence associated with the incident, TPD Domestic Violence Detectives quickly completed the investigation and an arrest warrant was issued for Swift.

Swift is facing charges including robbery, kidnapping, and domestic assault.

According to Facebook, Swift works at the Hard Rock Hotel & Casino Tulsa. 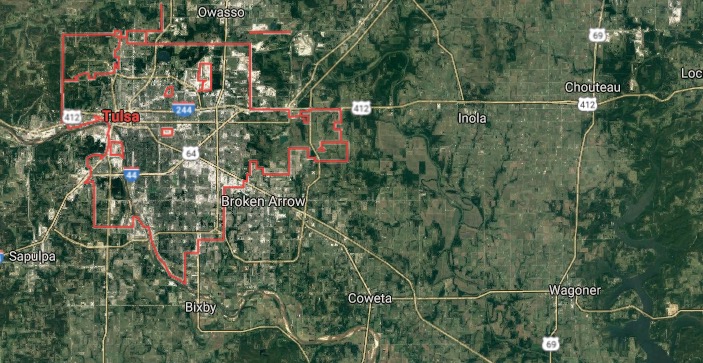