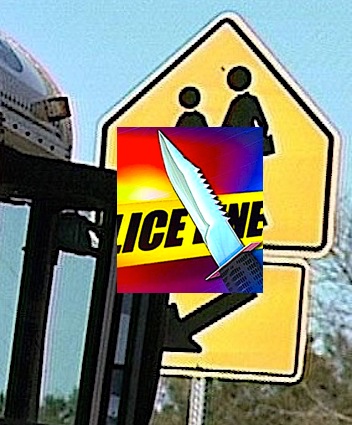 Both male victims were transported to the hospital in unknown condition.

The stabbing happened right outside the west side of the cafeteria, reports KTXS.

Police said they will have an increased presence on campus for the rest of the day and possibly more. 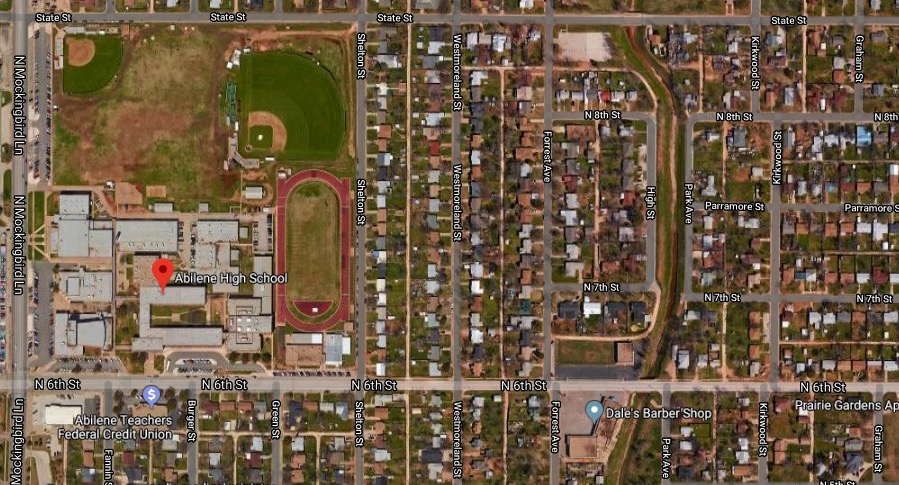