HUMPHREYS COUNTY, TN. (THECOUNT) — Megan Dotson, of Waverly, Tennessee, has been identified as the suspect sought by police over a near-fatal stabbing in Humphreys County last Saturday.

Dotson, 25, is wanted in a stabbing on Jan. 11 in Humphreys County, according to officials on Wednesday morning. 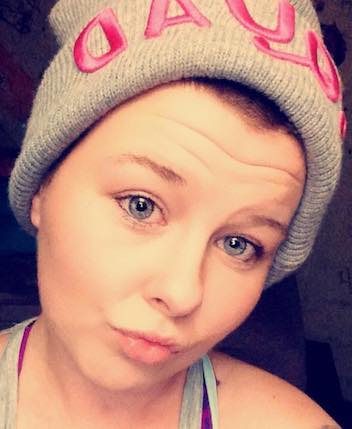 Police are asking residents to be on the lookout for Dotson, but stopped short of providing details in the stabbing.

A cash reward is being offered in the case, reports FOX17. 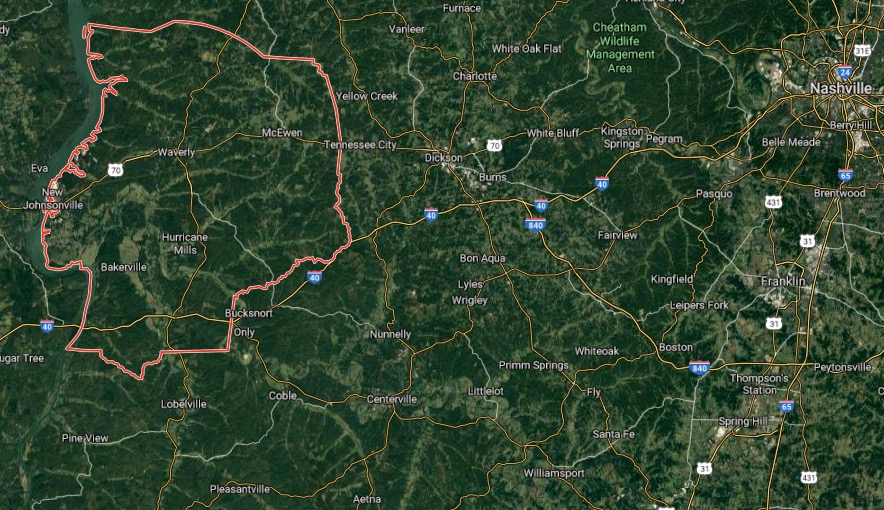 Geo quick facts: Humphreys County is a county located in the U.S. state of Tennessee. As of the 2010 census, the population was 18,538. Its county seat is Waverly – Wikipedia.