Phoenix, who took home the Golden Globe for best actor, recently revealed to Vanity Fair that he was simply born with the issue and never underwent corrective surgery. 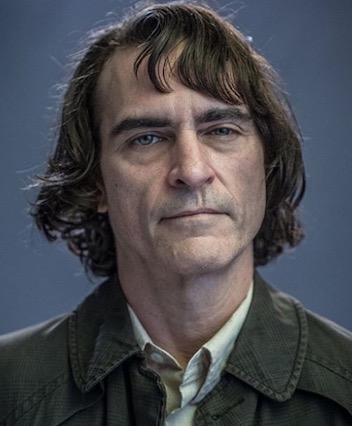 While discussing the actor on The Wendy Williams Show, Williams mocked the award winning actor saying of his condition, “what is this? what is this? I guess he’s [Phoenix] okay with it.” 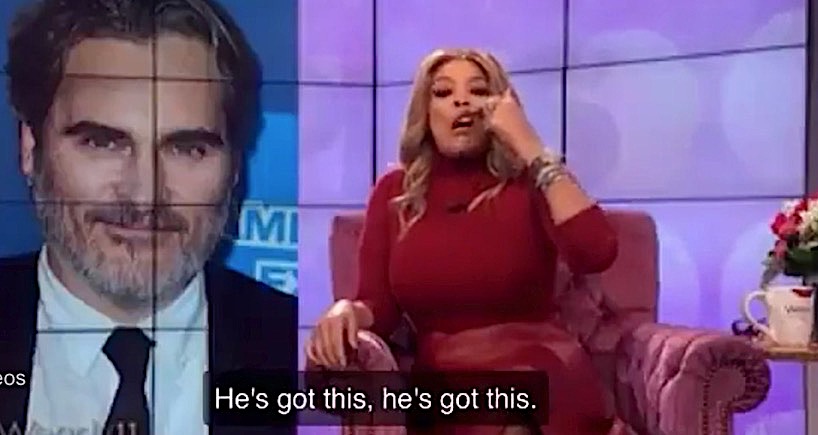 Outrage was swift and even spurred a Change.org petition aimed at taking the host off the air:

So this ignorant piece of work decided to mock Joaquin Phoenix and his “hare lip, cleft lip, palate” on daytime television and even went as far as pulling her upper lip with her finger, she is a total disgrace. Kids can be cruel and as a mother of an amazing little guy who was born with complete bilateral cleft lip, hard and soft palate, I am completely disgusted that she thinks it’s ok to ridicule and make a joke out of something that is completely out of our control. The hours spent worrying about the hard times ahead for him, all the days spent in the hospital and the numerous surgeries he had to go through, the blood, the pain, the day to day activities that he had to miss because of feeding tubes that he needed to be able to get liquids to his stomach instead of his lungs (complications brought on by the hard and soft cleft palate called silent aspiration). His little lungs so scared up From lung infections due to this silent aspiration. And that is only a few of the complications that can come with a cleft. What I am saying is that she is a disgusting human being and in my opinion, if Don Cherry got fired for saying “you people” than she should be banned from daytime TV.