Bacon, 25, was last seen just after 5 p.m. Christmas Eve. Family said Bacon was on his way to meet a stranger he met on a dating app and failed returned home. 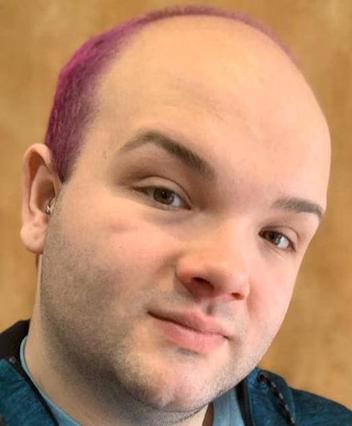 According to Michigan State Police, Bacon was located dead early on Saturday at a home in Bennington Township in Shiawassee County after going on a blind date.

A 50-year-old male from Bennington Township has been jailed on murder charges, according to MSP.

Bacon’s parents located his vehicle in the Family Dollar parking lot in Swartz Creek. They said the clothes he was wearing when he left were inside the car, as well as his shoes, cell phone, credit cards and cash. 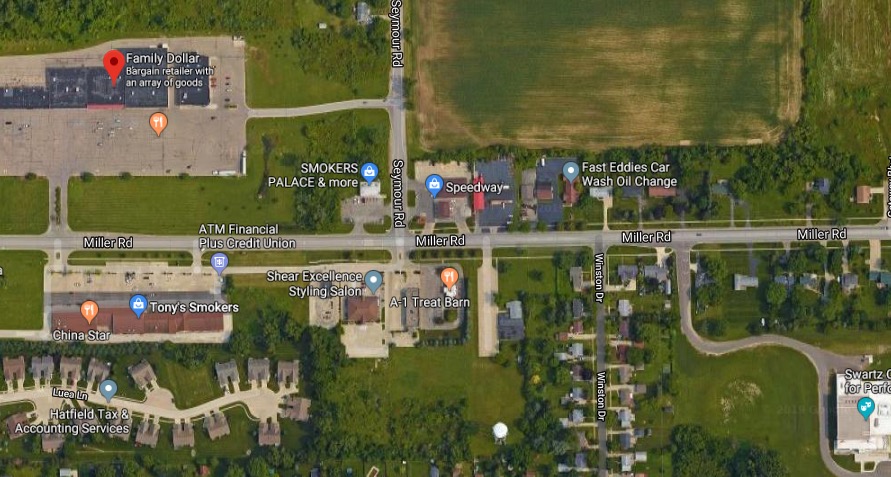 Geo quick facts: Swartz Creek is a city in Genesee County in the U.S. state of Michigan. The population was 5,758 at the 2010 census. The city is a suburb of Flint and has incorporated land formerly within Flint Charter Township, Gaines Township, and Clayton Township, but is administratively autonomous from all three – Wikipedia.