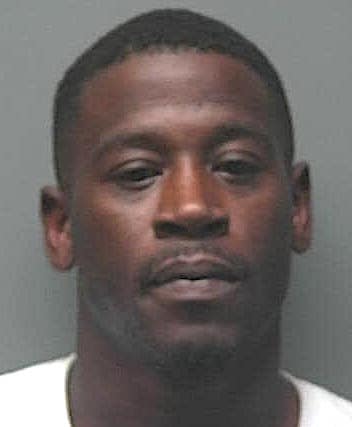 He was transported to an area hospital where he was pronounced dead at 12:34 a.m. on December 26.

Collier has been named as a person of interest in the dealy incident. He is possibly driving a white Mercedes Benz with Alabama tag 57CZ413.

Jones’ body is being sent to the Alabama Department of Forensic Sciences in Montgomery, reports WTVM.

Geo quick facts: Phenix City is a city in Lee and Russell counties in the U.S. state of Alabama, and the county seat of Russell County. As of the 2010 census, the population of the city was 32,822. Phenix City lies immediately west across the Chattahoochee River from much larger Columbus, Georgia – Wikipedia.