HOUSTON, TX. (THECOUNT) — A woman was mauled to death and another severely injured following a multi-dog attack in north Houston Saturday morning.

According to Houston Police, officers responded to reports of a dog attack in the 5500 block of Arlington Street near East Hamilton around 6 a.m. When they arrived, one victim was dead and another woman severely injured. 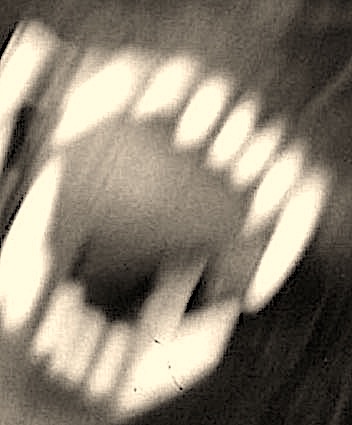 The surviving female was transported from the scene to an area hospital in critical condition.

The dogs have been contained, reports ABC13.

The second woman was transported to the hospital in an unknown condition.

Authorities say three dogs have been contained over the brutal mauling.

HPD homicide detectives are heading to 5500 Arlington where a deceased female was found & a second female was severely injured following a vicious dog attack earlier this morning. The surviving female was transported to an area hospital. The dogs have been contained. #hounews 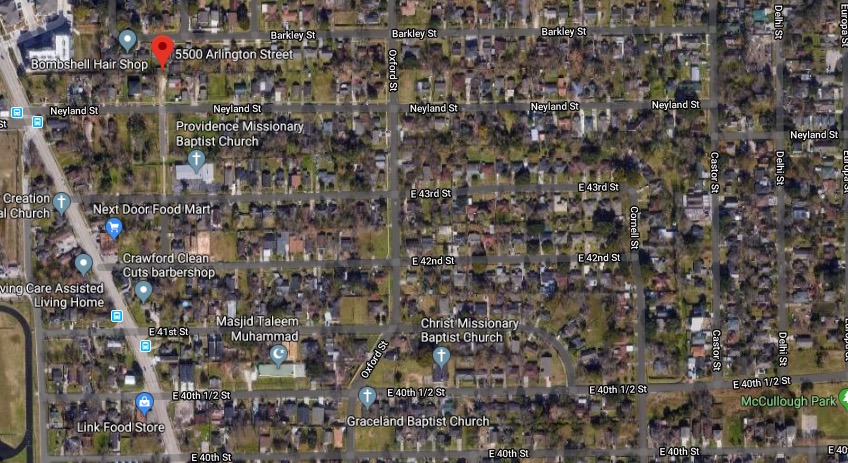