DARLINGTON, SC. (THECOUNT) — Patrice Watson McFadden, of Society Hill, SC, has been identified as the suspect charged with two counts of felony DUI and two counts of reckless homicide in a crash that killed two people in Darlington County, according to Trooper Tyler Tidwell with S.C. Highway Patrol.

McFadden, 44, was operating a vehicle on Society Hill Road when the double-fatal crash occurred. 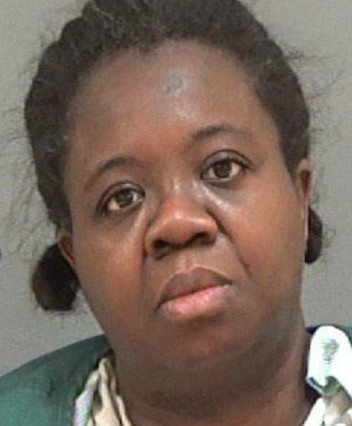 According to officials, McFadden was traveling on Society Hill Road near Mont Clair Road, when for unknown reasons, the vehicle crossed centerlines and into opposing lanes.

Two people in that vehicle were pronounced dead.

McFadden was also injured in the violent crash.

McFadden is being held at the Darlington County Detention Center awaiting a bond hearing, reports WPDE. 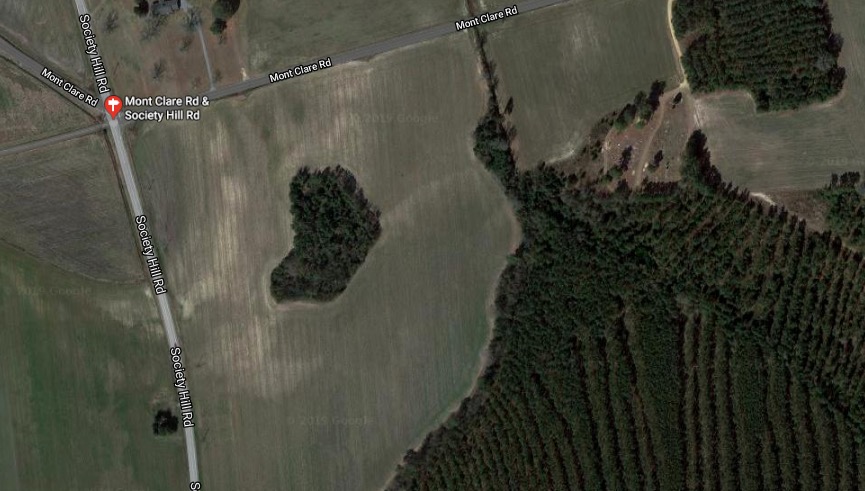