STATEN ISLAND, NY. (THECOUNT) — Drita D’Avanzo, a former star of “Mob Wives,” was arrested Thursday along with her husband, Lee, following an NYPD raid on their Pleasant Plains home, according to Friday morning reports.

D’Avanzo, 43, and her 50-year-old husband, were placed into custody after investigators allegedly found weapons and drugs inside their Staten Island home, Silive is reporting.

D’Avanzo and her husband were taken into custody after a search warrant was executed at their home on the 200 block of Woodvale Avenue at about 6 p.m., according to a spokesman for the NYPD.

Officers recovered items including two loaded firearms, assorted pills, including painkillers and anti-anxiety medications, a large quality of marijuana and a scale, according to a police spokesman. 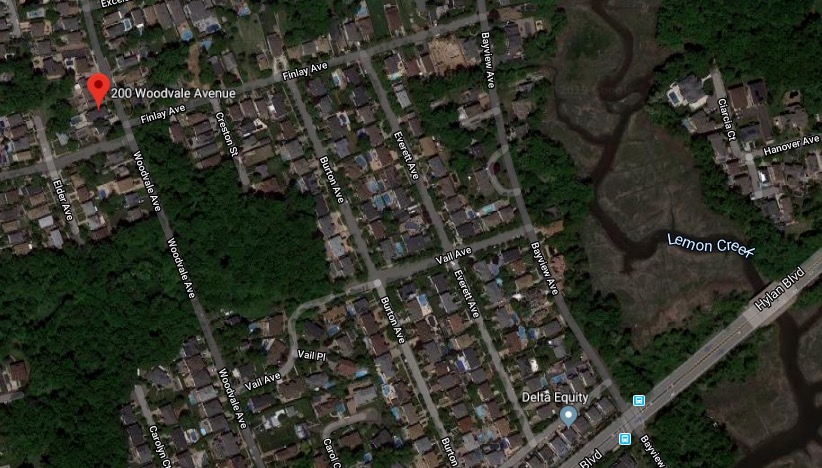