CHARLOTTE, NC. (THECOUNT) — Corey Vega has been identified as the suspect charged in a fatal Sunday morning shooting of Ebony Tamia Harrison early Sunday in Charlotte, according to reports.

Vega, 23, has been charged with murder in the fatal shooting of the 27-year-old woman at a party at a North Carolina business park on Sunday. 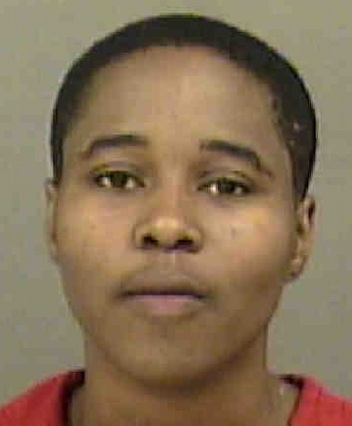 The Charlotte-Mecklenburg Police Department said in a news release that Vega was arrested at the scene of the shooting early Sunday.

He has been charged with murder and possession of a firearm by a convicted felon.

Harrison was pronounced dead at the scene of gunshot injuries.

Officers heard shots fired after police received a 911 call about an unspecified threat being made. The officers found the fatally wounded woman when they responded to the Charlotte business park where a party was being held, reports WFMY. 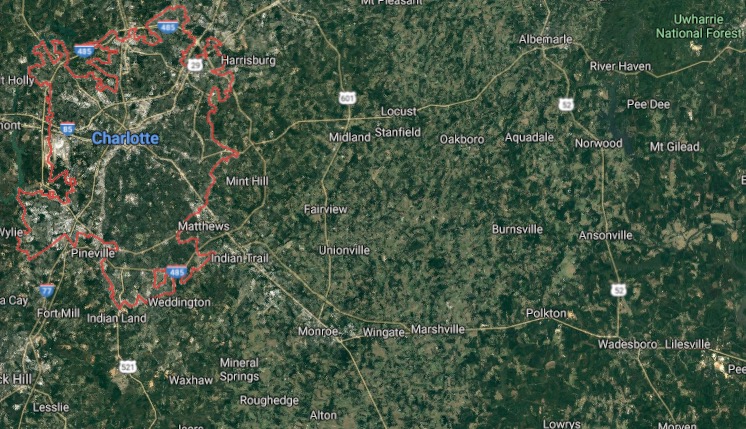