PALO ALTO, CA. (THECOUNT) — Donatus Okhomina has been identified by Palo Alto city officials as the man killed in an electrical worksite incident on Saturday, according to reports.

Okhomina, 42, and other crew members from Palo Alto’s utilities department were upgrading an electrical transformer near East meadow Drive and Middlefield Road Saturday morning when the fatal accident occurred. 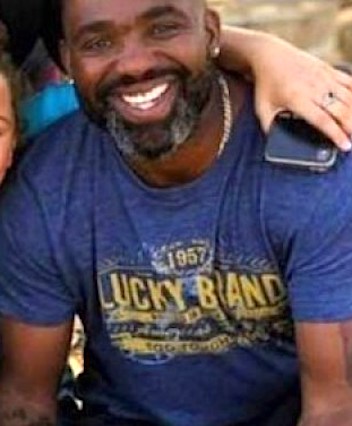 Okhomina was transported to a local hospital where he was later pronounced dead.

A GoFundMe account has been set up to support family.

“Our entire City family is saddened by the tragic loss of one of our own,” Ed Shikada, city manager of Palo Alto said. “Our condolences are with the family of our employee during this extremely difficult time. This is a sad reminder of the risks involved in the critical functions that our Utilities employees perform daily.” 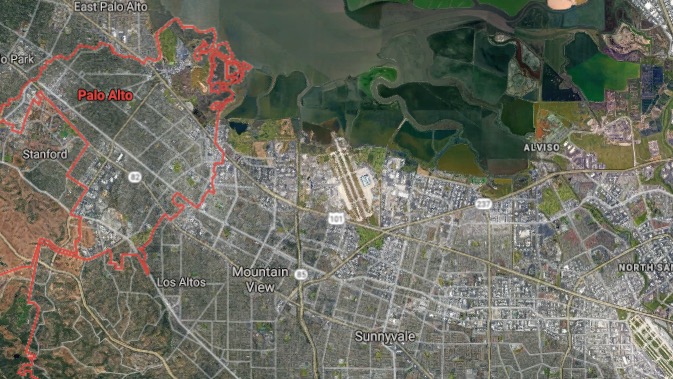