TOMS RIVER, NJ. (THECOUNT) — Police are on the scene of a vehicle crash that caused a vehicle to go airborne and smash through the second story of a Toms River building on Sunday morning, according to reports. 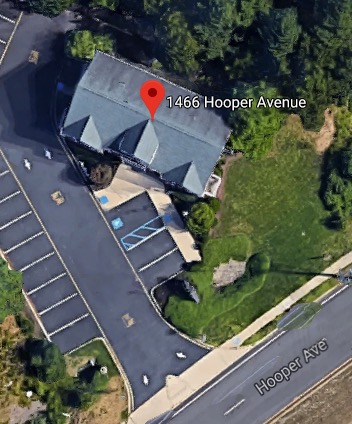 Photos from the scene showed a Toms River building with a gaping hole in a second story area where the vehicle apparently entered.

Ocean County Scanner News reported two fatalities in the incident. Jersey Shore Online is trying to confirm that with police who are still on the scene with emergency medical and fire crews. 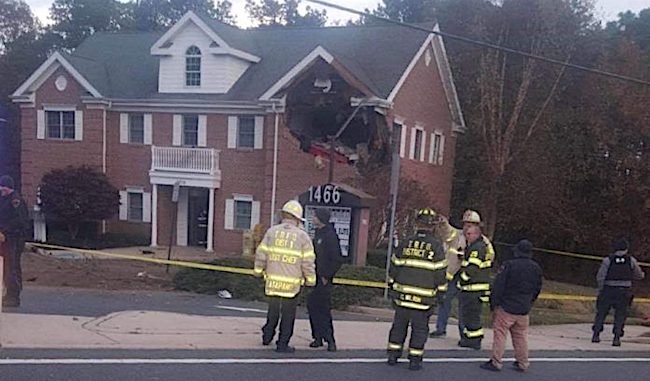 Police sent out a Nixle alert urging everyone to avoid Hooper by Indian Hill Road which is closed due to the investigation and cleanup, reports JerseyShoreOnline. 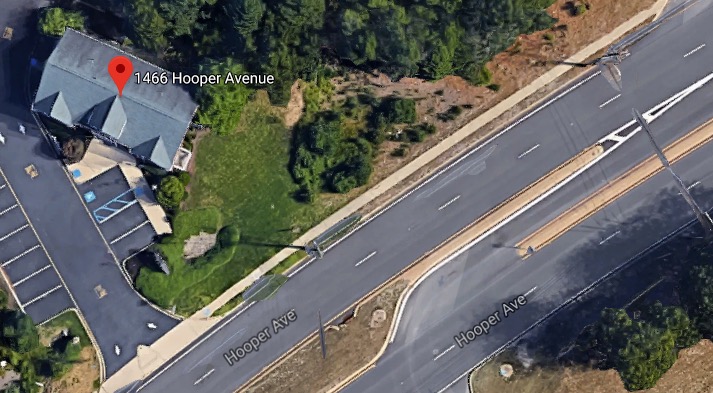 Geo quick facts: Toms River is a township in Ocean County, New Jersey, United States. Its mainland portion is also a census-designated place of the same name, which serves as the county seat of Ocean County – Wikipedia.