MEMPHIS, TN. (THECOUNT) — A female dancer was shot dead at Memphis gentlemen’s club, Black Orchid on Sunday, according to reports.

The woman was pronounced dead of gunshot injuries and two male victims were transported to the Regional One Medical Center in critical condition. 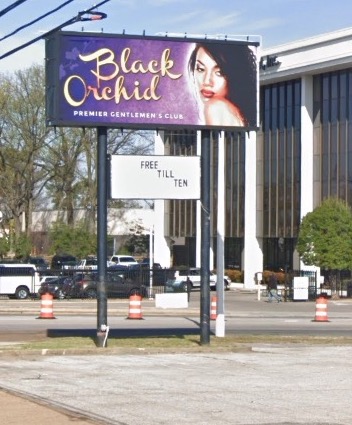 When MPD arrived, they located one deceased female. 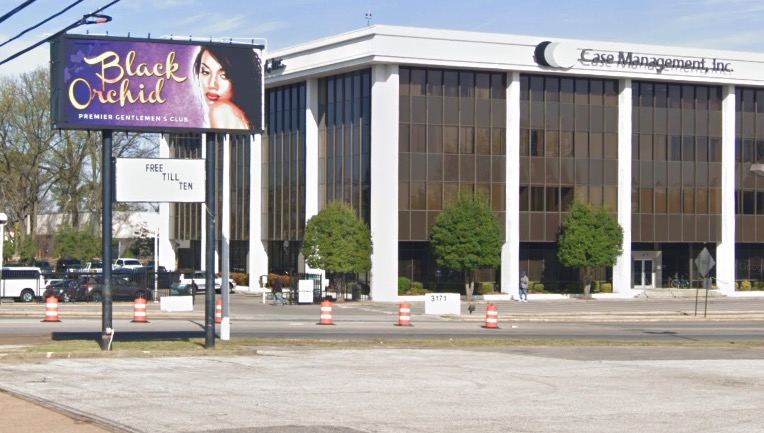 The relationship between the alleged shooter(s) and the victims is unknown. This is an active homicide investigation, reports FOX13.

Anyone with information is asked to contact police at 901-528-CASH. 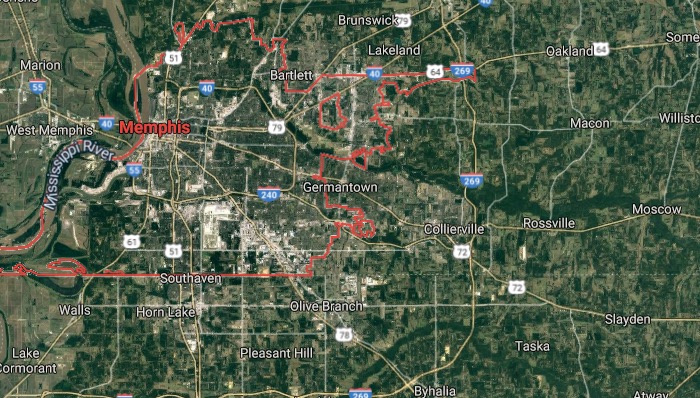