MORGAN COUNTY, Al. (THECOUNT) — Don Allen Stisher, of Falkville, Alabama, has been identified as the public official arrested on a charge of “receiving gifts.”

Stisher, 63, a Morgan County commissioner, turned himself in on felony charges and was released on his own recognizance, according to the Morgan County Sheriff’s Office on Monday. 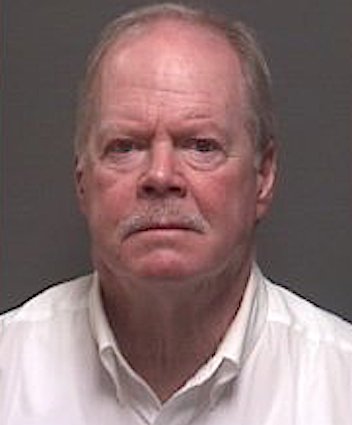 Details on what Stisher is accused of were not immediately made available by prosecutors.

Stisher represents District 3 in Morgan County. The district encompasses most of the southern part of the county, including Falkville and Eva, reports WHNT. 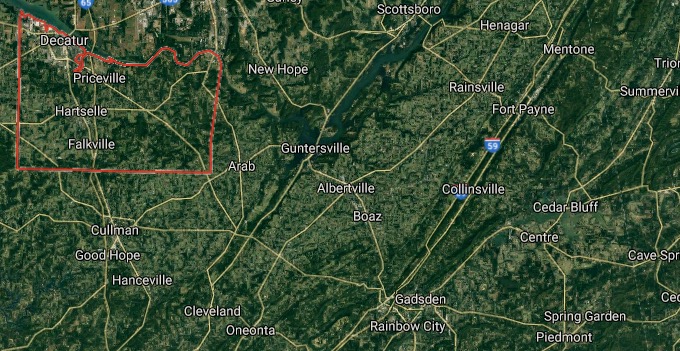 Geo quick facts: Morgan County is a county in the north central part of the U.S. state of Alabama. As of the 2010 census the population was 119,490. The county seat is Decatur. Alabama is a southeastern U.S. state that’s home to significant landmarks from the American Civil Rights Movement. The city of Birmingham’s 16th Street Baptist Church, now a museum, was a protest headquarters in the 1960s. Martin Luther King, Jr.’s church and the Rosa Parks Museum, dedicated to the activist, can be found in the capital of Montgomery – wikipedia.