THOMSON TOWNSHIP, MN. (THECOUNT) — Jackson Pfister has been identified as the Esko High School football player who passed away Friday after collapsing on the field, according to reports. He was 15.

The 5’11” right hander varsity player, was playing a game at Veterans Field on Friday night when he suddenly collapsed on the field. 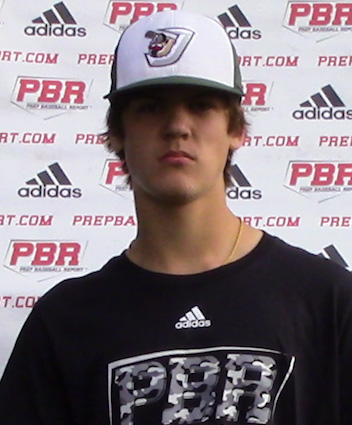 Pfister was transported from the scene to Riverwood Healthcare Center where he passed away a short time later for unknown reasons. 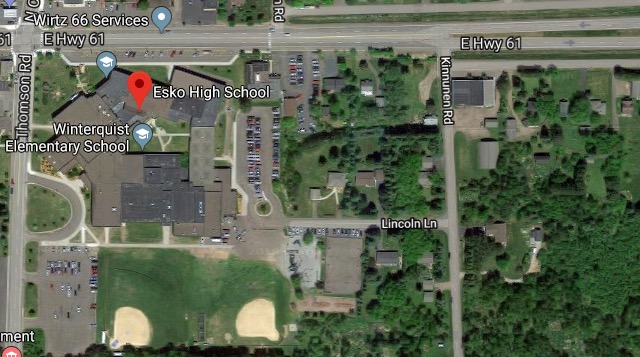 Geo quick facts: Esko is an unincorporated community and census-designated place in Thomson Township, Carlton County, Minnesota, United States. As of the 2010 census, its population was 1,869. The community is located between Cloquet and Duluth at the junction of Interstate 35 and County Road 1 – Wikipedia.