OAKLAND, CA. (THECOUNT) — A PG&E worker was reportedly shot at Tuesday evening in the Colusa County as almost 1M customers suffer through a mandated blackout, according to California Highway Patrol.

The incident was reported around 7:48 p.m. by a PG&E employee who told officers he traveling in a marked company vehicle along Interstate 5, just north of the Maxwell Rest Area, when a white pickup truck pulled up next to him.

The worker told officers that he then heard what sounded like a gunshot and his passenger window was shattered.

The employee said he feels he was “targeted” for being in a PG&E vehicle. CHP says it’s investigating whether a bullet or projectile shattered the window.

PG&E issued a statement regarding the incident saying the safety of its customers and employees is paramount:

The safety of our customers and employees is PG&E’s primary responsibility. We know that turning off the power for safety is not popular with some, but it is needed for public safety. Our employees are working hard to ensure that our system operates safely and that power will be restored quickly after the weather passes. We remind our customers that our employees are your neighbors and they are out in our service area doing their jobs, reports KTVU.

No injuries were reported.

The utility says it expected that the shutdown will damage some of its equipment and that restoration could take days. Here’s a timeline of when the lights will go off, when the strongest winds and fire danger will take place, and when power could be restored:

During a presser, PG&E officials attempted to explain the planned outage and addressed “website problems” concerned citizens encountered when attempting to learn more about the coming shut down. 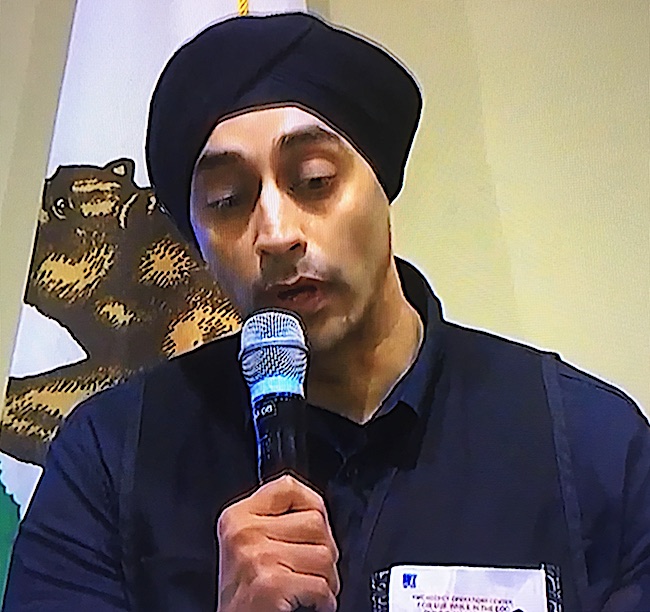 A PG&E official said they had “doubled the size of the database” of the website and apologized that problems still existed. Web experts say the database has little if noting to do with website speed as it relates to high traffic spikes.

Red Flag warning goes into effect for most of Bay Area.

Strongest winds expected to hit the Bay Area. Marin County officials said, “This event has the potential to be the strongest offshore wind event in the area since the October 2017 North Bay Fires.” Sustained winds of 20-30 miles per hour are expected with gusts up to 45-55 mph and maximum gusts hitting 65 mph.

The Red Flag warning is projected to be lifted for most of Bay Area. Again, this time frame could change depending on how the weather event unfolds. 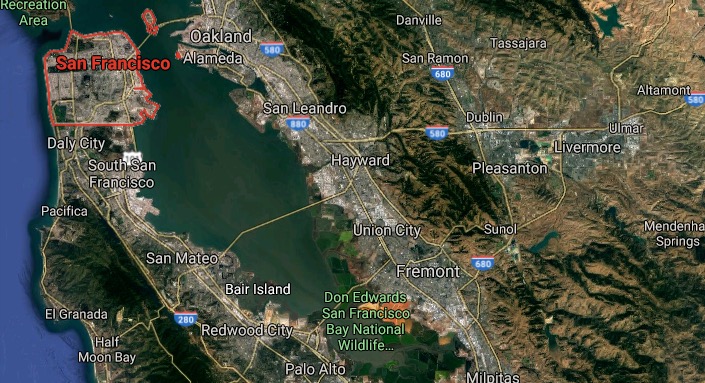