CRAB ORCHARD, WV. (THECOUNT) — Roy Lee Barnes III, of Crab Orchard, West Virginia, has been identified as the body found Tuesday, according to RCSO on Friday.

Barnes, 20 was found dead of apparent gunshot injuries near Whitby on Tuesday. 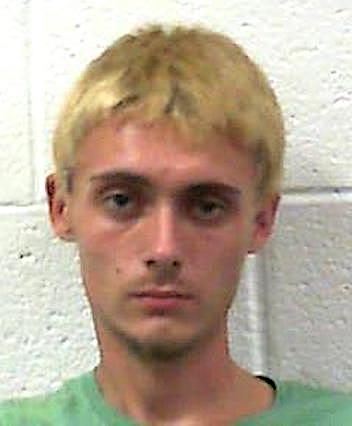 According to a RCSO press release, upon arrival of finding the body, it was determined Barnes died of a gunshot wound, reports Register-Herald on Friday.

The death is now being ruled as a homicide, and RCSO officials are urging those who may know anything about the incident to contact the Office at 304-255-9300, or leave anonymous tips with CrimeStoppers at 304-255-STOP.

According to court documents, on July 26th, 2018, the Raleigh County Sheriff’s Office started an investigation of sexual misconduct allegations made by a witness who was aware that a man was having sex with a 14-year-old girl.

Barnes was 19 years old at the time.

He was facing 5 counts of 3rd degree sexual abuse charges.

His death remains under investigation.

Crab Orchard and Whitby are about a 20 minute drive apart. 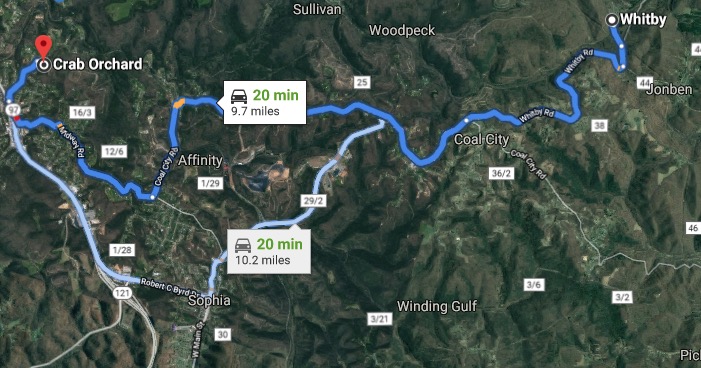 Geo quick facts: Crab Orchard is a census-designated place in Raleigh County, West Virginia, USA. The population was 2,678 at the 2010 census. Whitby is an unincorporated community and coal town in the Winding Gulf Coalfield of southern West Virginia within Raleigh County, United States. West Virginia is an eastern U.S. state in the tree-covered Appalachian Mountains. The town of Harpers Ferry, where the Shenandoah River meets the Potomac River, is the site of a famous Civil War–era raid. Surrounded by a national historical park, the town looks as it did in the 19th century, with many of the buildings open to the public as living-history museums – wikipedia.