Police in Farmington say, the body of Cavanaugh, 44, was located Wednesday in Coconino County. 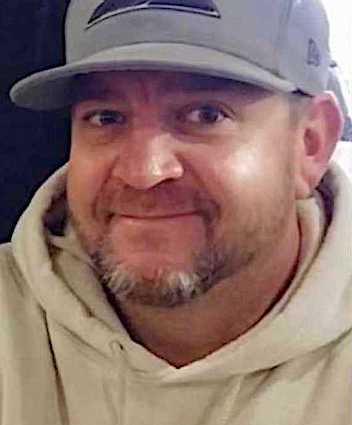 Cavanaugh reportedly departed Farmington, New Mexico in July and was heading to Peoria to start new employment, but never arrived.

His cell phone last pinged in Payson, and his credit cards were used by two men in Payson, Glendale and Peoria in early July, reports ABC15.

His truck was recovered in July as well.

Two suspects seen on video were previously identified in the case and are still wanted for questioning.

Anyone with information about this death investigation is asked to contact Coconino County Sheriff’s Office at 928-774-4523.

A GoFundMe page has been erected to assist his family with arrangements. 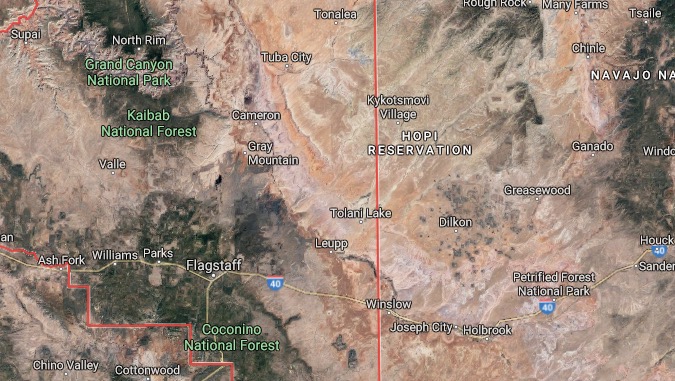 Geo quick facts: Coconino County is a county located in the north central part of the U.S. state of Arizona. The population was 134,421 at the 2010 census. The county seat is Flagstaff. The county takes its name from Cohonino, a name applied to the Havasupai – Wikipedia.