NASHVILLE, TN. (THECOUNT) — George Lewis-Goodloe has been identified as the Nashville man killed in a motorcycle accident Sunday morning on Interstate 24. 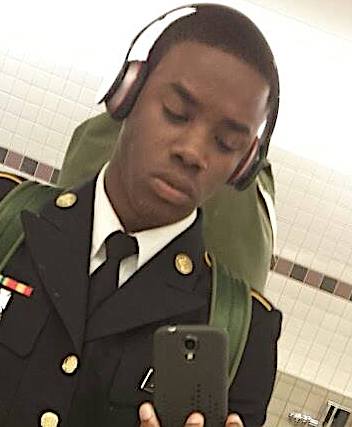 Goodloe was traveling on a Honda motorcycle on I-24 when, according to a witness, he failed to negotiate a curve in the roadway and struck a rock wall.

A portion of Interstate 24 East was shut down early Sunday morning after the deadly motorcycle crash, reports WKRN.

Goodloe was transported to Vanderbilt Medical Center where he died of multiple blunt force trauma injuries.

Police said there was no evidence of drug or alcohol use at the scene.

According to social media, Goodloe was a E-4/Specialist at Army National Guard.