PORTLAND, OR. (THECOUNT) — Jennifer Black, of Salem, Oregon, has been identified as the victim in a double-shooting early Sunday morning outside a Salem pub.

“Jenny” Black, 40, was found suffering from at least one fatal gunshot wound and a man is fighting for his life in an area hospital after shots were fired in the parking lot of Pine St. Pub NE in the early hours of Sunday, police said. 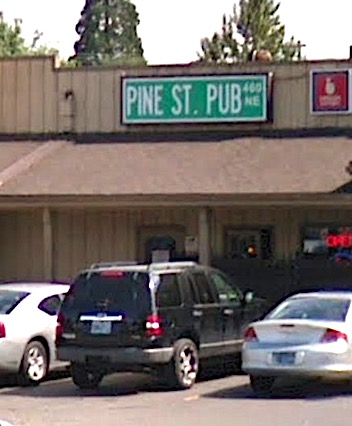 Officers responded to a call of shots fired at the popular pub, located at, 460 Pine Street NE, around 1:30 a.m.

Upon arrival, two victims were found shot in the parking lot.

Both victim were transported to area hospitals where Black was later pronounced dead of gunshot injuries.

The man, whose name has not been released, remains hospitalized and officials provided no update on his condition, reports KOIN.

Police are searching for the suspect.

The investigation is ongoing and anyone with information is asked to contact Salem Police Hotline at 503.588.8477. 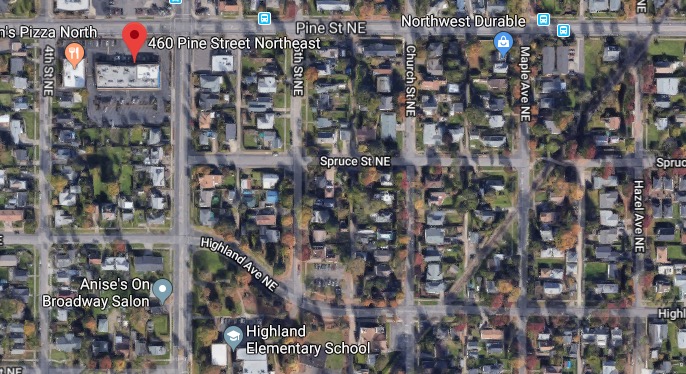