SOUTH CAROLINA. (THECOUNT) — Check out this wild video out of South Carolina showing a man nearly struck by lightning as he walk down a path holding an umbrella.

The shocking video shows the very lucky man walking outside during a recent thunderstorm when a sudden strike of lightning strikes appears to hit inches away from him. 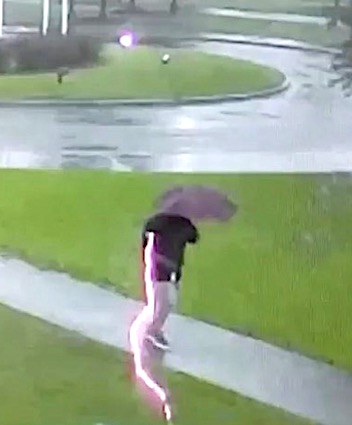 The lightning was so close to him, that it caused him to stumble and drop his umbrella.

The man was reportedly not injured during the ground shaking ear busting event. 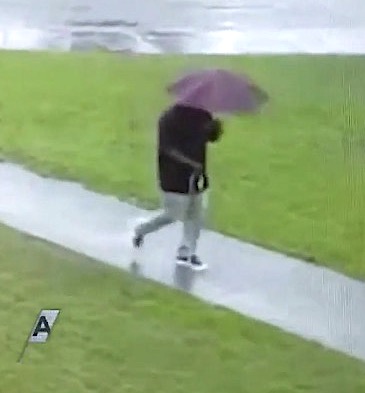 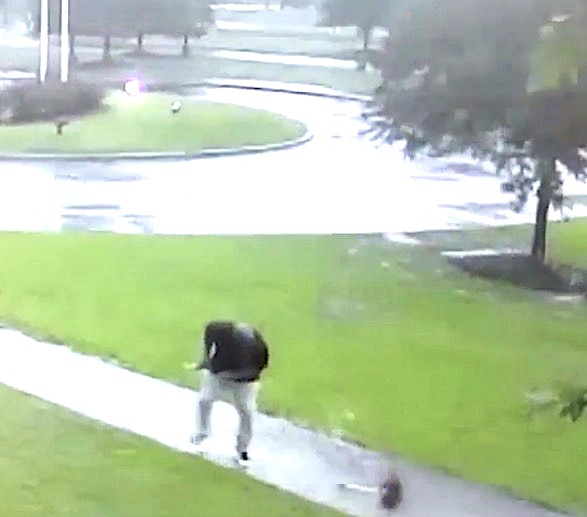 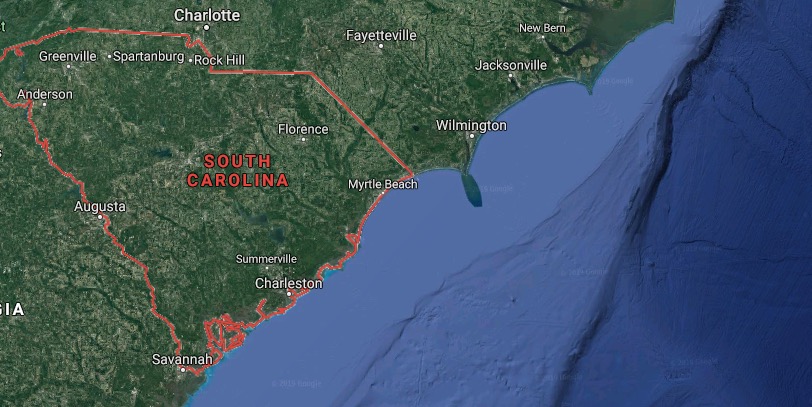