RIVERSIDE, CA. (THECOUNT) — Fallen CHP Officer Andre Moye Jr., 34, is survived by his wife Sara, both parents, his stepfather, two sisters and two brothers, and a large extended family, according to KTLA.

Family members on Tuesday identified Aaron Luther, as the gunman in the 215 Freeway shootout in Riverside that killed a CHP officer. 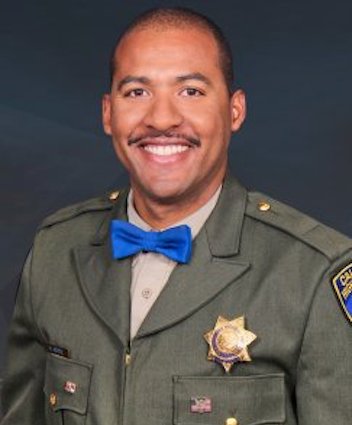 Family members described Luther, 49, as a “desperate man” who had health issues that prevented him from holding down a job after being released from prison for attempted murder.

His parents and the Riverside County coroner identified him as 49-year-old Aaron Luther of Beaumont.

Police say a shootout near a freeway has killed a California Highway Patrol officer, wounded two others and left the gunman dead, KABC is reporting monday. 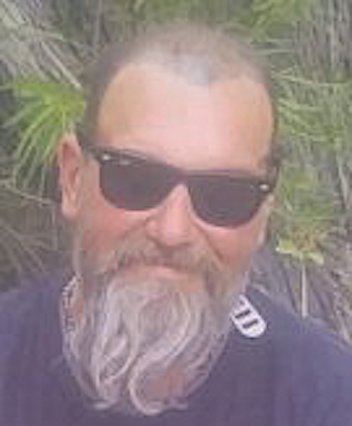 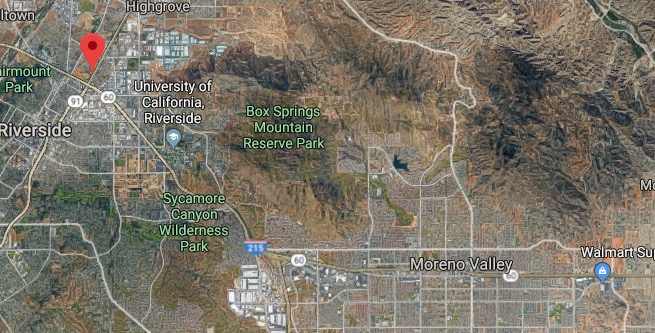