SILVERHILL, AL. (THECOUNT) — Chad William Batterson, of Robertsdale, Alabama, has been identified as the body located in a wooded area in Silverhill on June 9, according to officials.

In June, Silverhill Police and Baldwin County Sheriff’s Office units recovered a body near Hwy. 104 and McPhillips Rd. in Silverhill. The body was transported to the Alabama Department of Forensic Sciences for an autopsy. 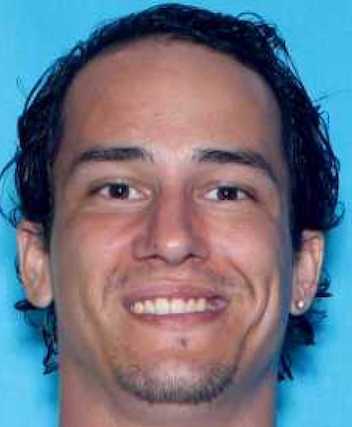 The results of the autopsy revealed Batterson, 31, as the victim of a suicide.

Baldwin County Investigators are asking for anyone that had contact with Mr. Batterson or knew his whereabouts prior to June 9, to please contact BCSO Investigation’s Command. 251-972-8589, reports WKRG. 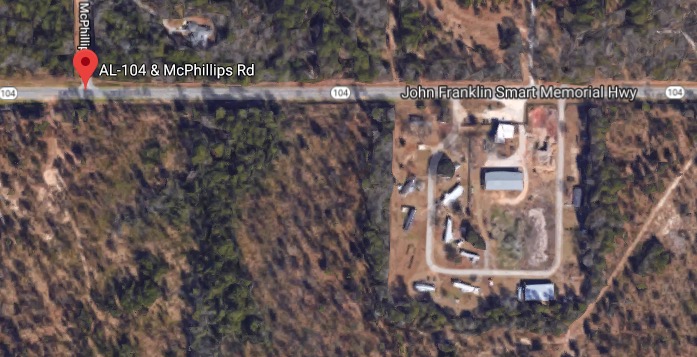 Geo quick facts: Silverhill is a town in Baldwin County, Alabama, United States. As of the 2010 census, the population was 706. It is part of the Daphne–Fairhope–Foley Micropolitan Statistical Area – Wikipedia.