STATEN ISLAND, NY. (THECOUNT) — NYPD Sergeant Terrance J. McAvoy, has been identified as the seventh department officer to commit suicide so far in 2019.

McAvoy, 30, who joined the force in 2011, was found dead of an apparent suicide in his New Dorp, Staten Island, home last Saturday. 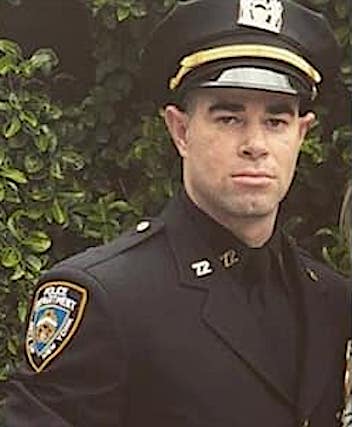 The fallen officer was a star athlete and graduate of Monsignor Donovan High School, who went on to study criminal justice and work for the New York Police Department, reports JerseyShoreOnline.

McAvoy was raised in Westerleigh on Staten Island before moving to Lacey Township. He graduated in 2007 and earned his bachelor’s degree from St. John’s University in New York City.

“Sergeant Terrance J. McAvoy was a friend & a great cop dedicated to service for 8 years. He did most of his career in the 72, (7 years), he was promoted to Sergeant over a year ago and also was a cadet. We will truly miss you Mac, as most of us called him,” the @NYPD72Pct tweeted July 28. 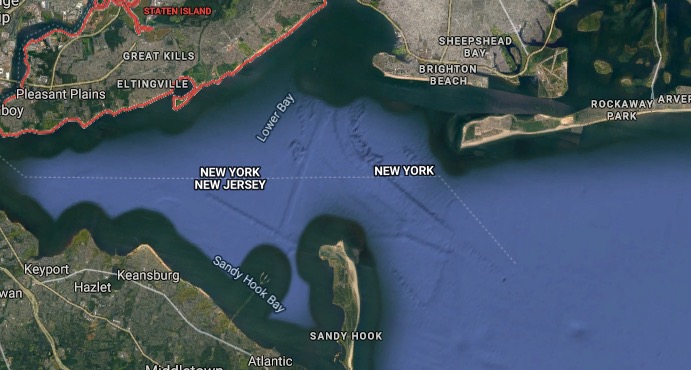