Frye, 39, was arrested by Centerville Police at his home on June 29, according to court records. 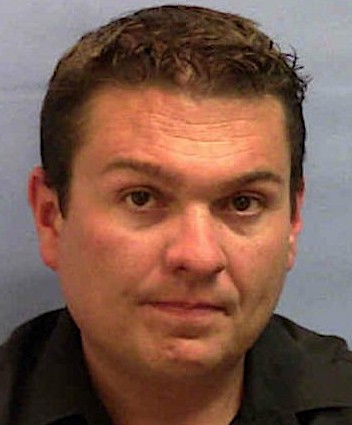 The victims were not identified.

The website for the radio station shows the jock scrubbed from its ‘On Air Personalities’ page.

Kyle Lennen is Frye’s attorney and spoke with us over the phone and his client is innocent. “Once evidence comes out it will be easily demonstrated that he’s not guilty of the charges that are alleged,” Lennen said when asked for a statement. “We are just waiting for our day in court,” reports DaytonNow.

Court records show Frye posted bond from the Kettering Jail on July 1st, he has pleaded ‘not guilty’ to the charges. 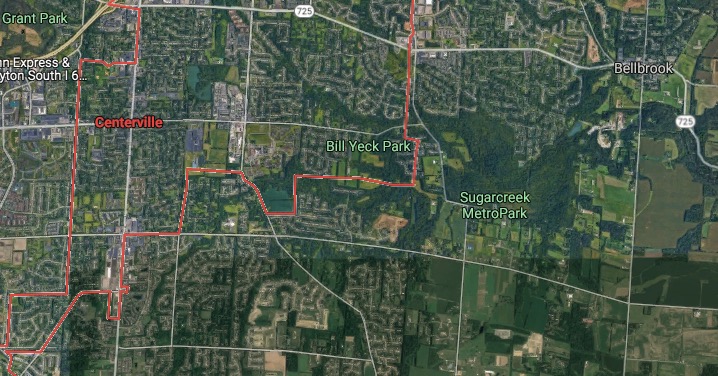 Geo quick facts: Centerville is a city in Montgomery and Greene counties in the U.S. state of Ohio. A part of the Dayton metropolitan area, its population was 23,999 as of the 2010 census – Wikipedia.