Rutger Hauer cause of death

NETHERLANDS. (THECOUNT) — Rutger Hauer, the versatile Dutch leading man of the ’70s who went on star in the 1982 “Blade Runner” as Roy Batty, died July 19 at his home in the Netherlands after a short illness. He was 75, reports Variety. 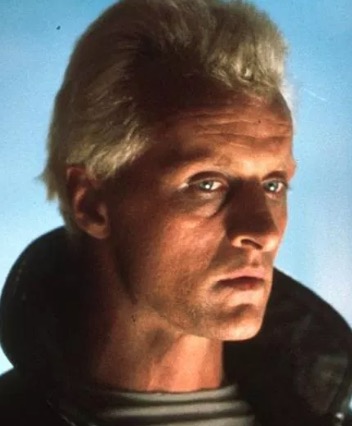 His most cherished performance came in a film that was a resounding flop on its original release. In 1982, he portrayed the murderous yet soulful Roy Batty, leader of a gang of outlaw replicants, opposite Harrison Ford in Ridley Scott’s sci-fi noir opus “Blade Runner.” The picture became a widely influential cult favorite, and Batty proved to be Hauer’s most indelible role. 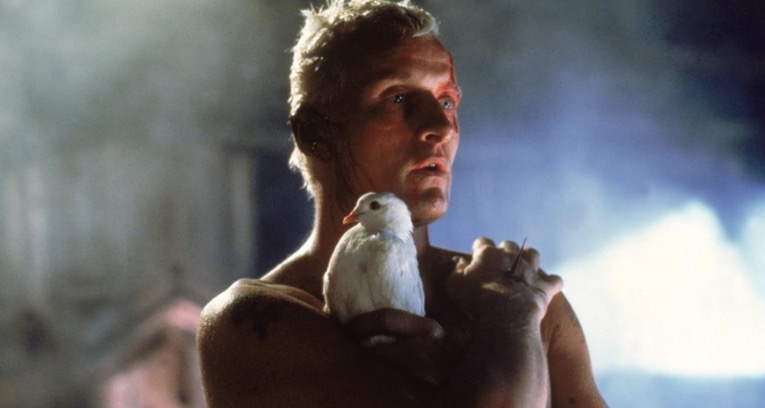 More recently, he appeared in a pair of 2005 films: as Cardinal Roark in “Sin City,” and as the corporate villain who Bruce Wayne discovers is running the Wayne Corp. in Christopher Nolan’s “Batman Begins.”